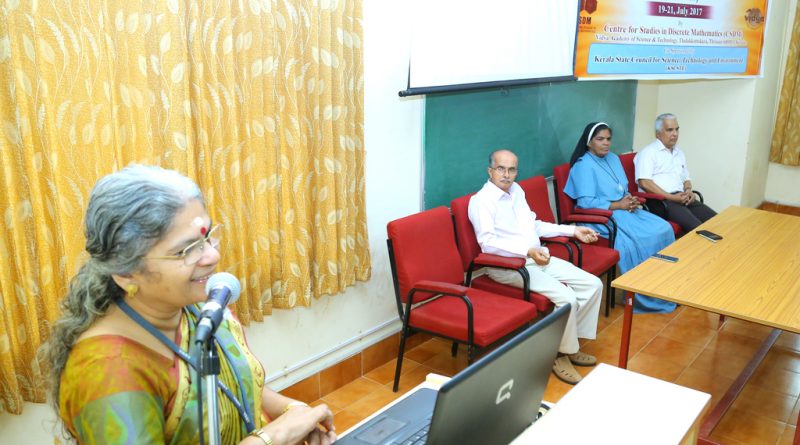 The Centre for Studies in Discrete Mathematics (CSDM) functioning in the Deparment of Applied Sciences in the College organised a National Seminar on Discrete Mathematics and Applications (NSDMA – 2017) during 19 – 21 July 2017. The seminar was partially sponsored by the Kerala State Council for Science, Technology & Environment (KSCSTE).

The following eight eminent invited speakers delivered their lectures in the seminar.