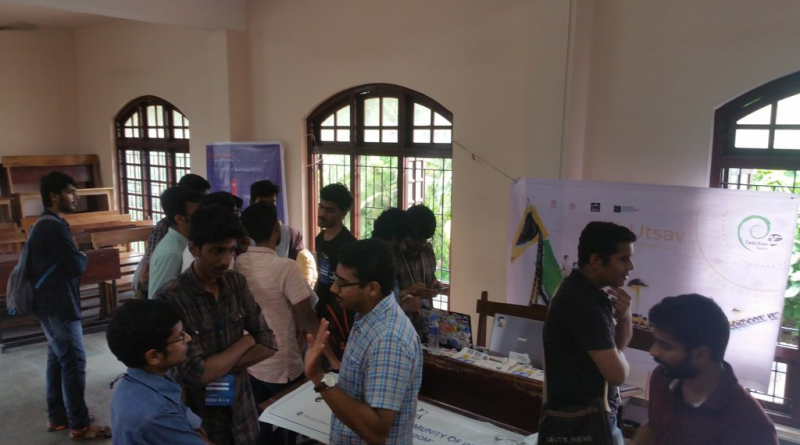 Subin Siby (S3 B Tech CSE), representing FOSSers Club of the College, attended the IEDC Summit 2018 held on 3 November 2018 at Amal Jyothi College of Engineering, Kanjirappilly. Subin Siby, Kannan (Free Software Community of India) and  two members of FOSSCell, College of Engineering, Thiruvananthapuram, and Ranjith Ranjaram of RedHat were the managers of the FOSS stall.

The FOSS stall attracted a lot of people. It helped in spreading awareness about FOSS and Linux installations. The Malayalam operating System “thengOS” which was released on 1 November 2018 was also introduced in the stall. The Asianet News had already aired a report on thengOS with appearances by Kannan and Ranjith.