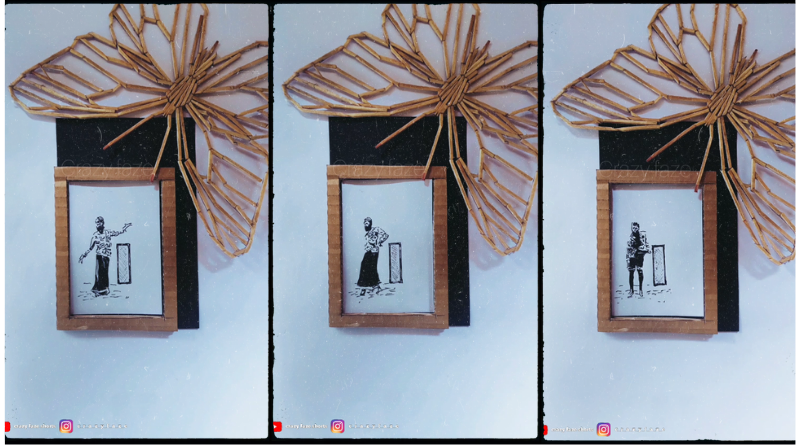 Toms Varghese, a student of S6 B Tech (EEE) batch,

created a video titled “Awesome Dance via Flip Book” with 95 pictures and uploaded to YouTube. Toms was trying to re-create a drunken dance which became viral in the social media by drawing 95 pictures together. Toms, a native of Thrissur, is the holder of a record in the Indian Book of Records.

A report on Toms’ record in the Indian Book of records