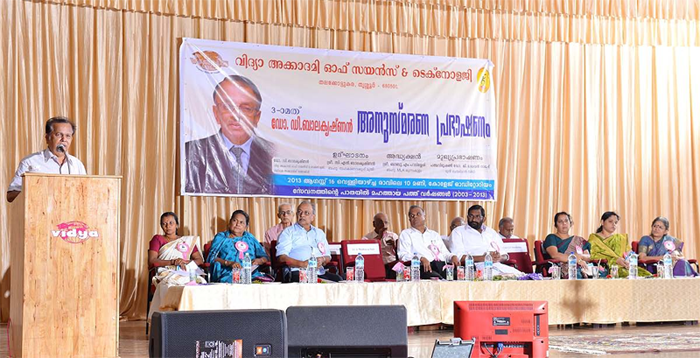 It was followed by a speech by the chief guest in which he shared his ideas about science, technology, research, and the role of engineering institutions in promoting scientific research. The e-Journal of Vidya Academy “TechS Vidya e-Journal of Research” was launched during the occasion. The website of the Journal was unveiled by the chief guest and the Journal was formally released by Sri Babu M Palissery, MLA.

With much gratitude, the Principal and staff appreciate the efforts put in by Sri. K.K. Sugathan in bringing the guest of honour, being with us in all related functions and motivating us. 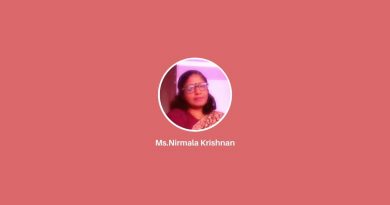 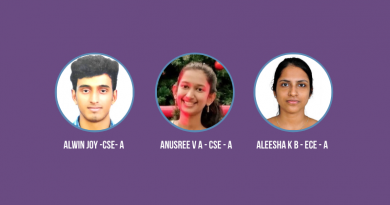