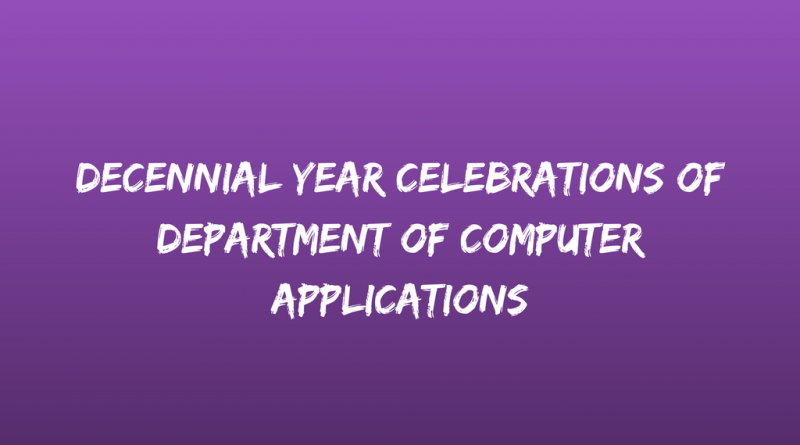 The decennial of the establishment of the Department of Computer Applications of Vidya Academy of Science & Technology happened to be in August 2016. The occasion got submerged in the activities surrounding the orientation and induction programmes for the newly admitted students of the current academic year and did not receive the attention and importance it deserved. Also, the hectic academic schedule of the first MCA batch affiliated to APJAKU prevented the Department from taking up novel initiatives to celebrate the year in a befitting way during the first half of the decennial year. However, the faculty and staff are quietly celebrating the decennial year internally by focusing more on the internal academic processes.

During the second half of the current academic year, the Department has organized a few events to mark the decennial year:

The Department has plans to organize a few more activities as part of the decennial year celebrations. The following are some of the ideas that have emerged during discussions in department meetings:

Details will be announced as when the details are finalized. We request wholehearted support and encouragement of all members of the Vidya family in our humble endeavor to make the decennial year of the Department of Computer Applications a memorable one for all. 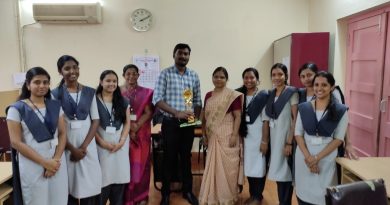 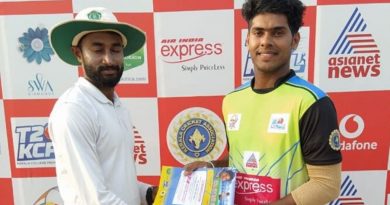 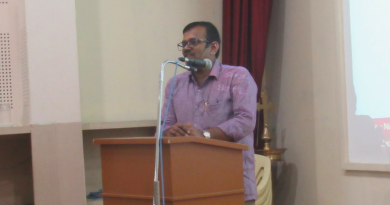