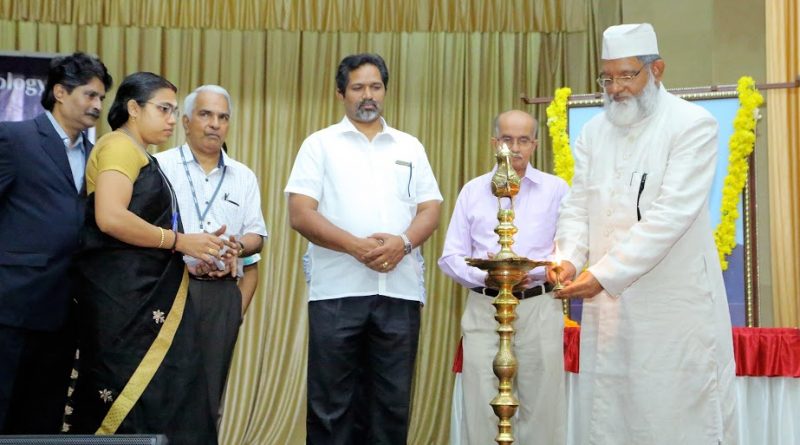 It is nearly seven years since Dr D Balakrishnan, Founder Academic Director of Vidya Academy of Science & Technology, left to his heavenly abode. To perpetuate his legacy and to rededicate to the cause of the advancement of his vision, the College has been organising Dr D Balakrishnan Commemorative Lectures every year on the day of his death anniversary. The eminent persons who delivered such commemorative lectures in the past include Dr. G Madhavan Nair (Former Chairman, ISRO) in 2013, Poojya Swami Bhoomanda Thirtha in 2014 and Dr. K K Rajan (Director, FRTG and ESG, Indira Gandhi Centre for Atomic Research, Chennai) in 2015.

For the Commemorative Lecture held this year on 16 August 2017, there were two great luminaries, who have made great impacts in their chosen areas of excellence, to deliver lectures as part of the Commemorative Lecture series. Dr. Abdul Quaiyum Ansari, Professor, Jamia Millia Islamia, New Delhi, is an erudite educationist and a great scholar who has made fundamental contributions to the advancement of knowledge in the area of logic. He presented a talk on “An Engineer’s Journey through the Philosophies of Logics.” Er Shreeganesh V Nair, Founder and Chief Consultant, GTCS, and an award winning, nationally acclaimed expert in Green Technology gave an inspiring talk on “Green Building Practices.” Prof Ansari’s talk was held in the College Auditorium and Er Shreeganesh V Nair’s taalk in the Main Seminar Hall.

Ample tributes were paid to Dr D balakrishnan. First, there was a tribute in the form of lighting the lamp on the dais. This was followed by floral tributes before the image of Dr D Balakrishnan. Finally there was a collective tribute by the academic departments of the College. This had been visualised as more than a tribute to Dr D Balakrishnan; it was a tribute to all gurus who helped humanity become what it is now. It was a Guru-vandanam. The Head of each Department accompanied by colleagues and students lighted traditional lamps at designated locations in the Auditorium. 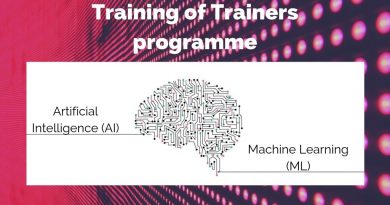 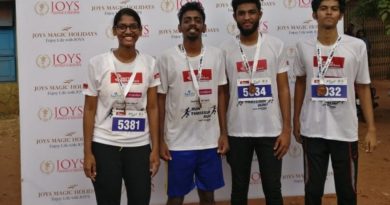 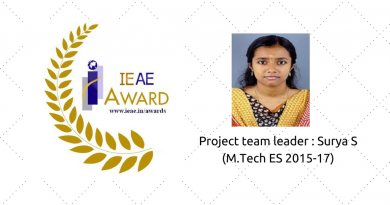