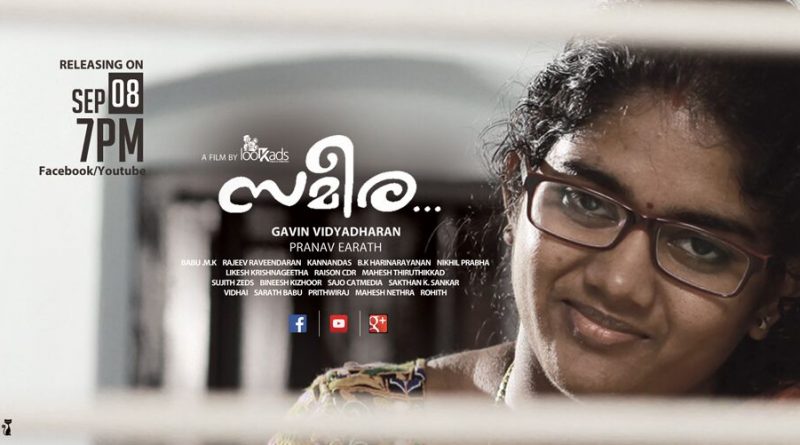 Manju M Krishnadas, student of S3 MCA batch, has been selected for the Best Actress Award in the Short Film Fest organised by Kunnamkulam Film Society on 8 September 2017. In the award winning short film titled Sammeera, Manju essayed the role of  a young woman named Sameera who was a great fan and admirer of the celebrated author Madahavikutty. Manju received the prize in a function presided over by Honourable Minister for Industries Shri A. C. Moideen.