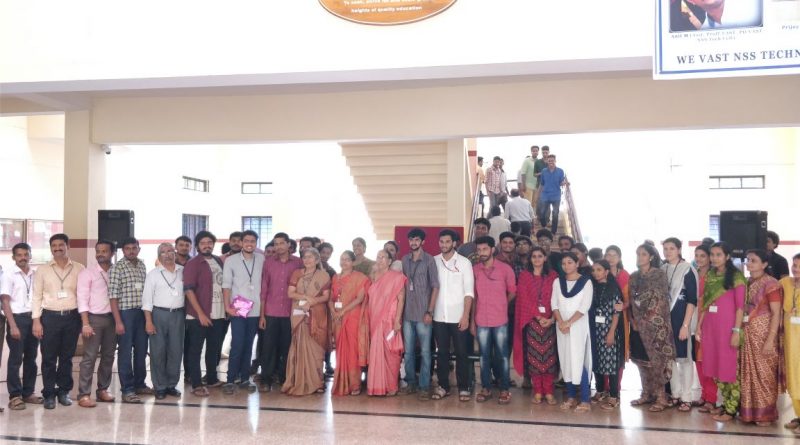 Clubs & Official Bodies Departments Students
October 27, 2017October 27, 2017 Dr. Ramani Bai V CSE, ISTE
Views: 827
In remembrance of Dennis MacAlistair Ritchie, the ISTE Chapter of the College conducted  a Blind Coding Contest on 12.10.2017 for students of  the College at Computer Center. “Blind coding” is basically typing and entering code with monitors switched off. The event was held in two rounds. After the first round, in which as many as 70 students participated, 14 candidates were qualified for the second round. The following students were selected as winners after the second round.
1. Sayooj Sojen (S7-CSE B)
2. Vishnuprasad A S (S5-CSE B)
3. Abu Sinan (S5-CSE A)
The prizes were distributed on 20.10.2017 at Main Lobby of the College by Dr. Sudha Balagopalan,  Principal, Prof. Leela K V (Head of the Department, CE) and Dr. Ramani Bai V (Head of the Department, CSE). Siddharth N and Devika Murali E, students of the College, coordinated the whole programme. Shaheen N S and Shiras V M, students, acted as volunteers.
This is what Wikipedia says about Dennis MacAlistair Ritchie: “Dennis MacAlistair Ritchie (September 9, 1941 –  October 12, 2011) was an American computer scientist. He created the C programming language and, with long-time colleague Ken Thompson, the Unix operating system. Ritchie and Thompson were awarded the Turing Award from the ACM in 1983, the Hamming Medal from the IEEE in 1990 and the National Medal of Technology from President Bill Clinton in 1999. Ritchie was the head of Lucent Technologies System Software Research Department when he retired in 2007.” 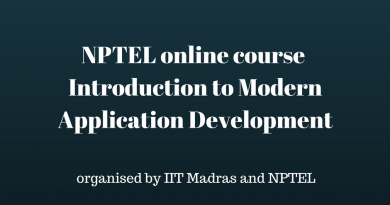 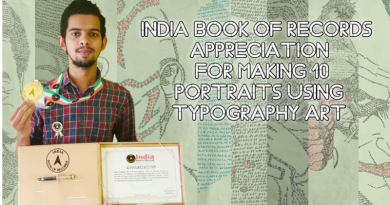 EEE student makes his name into India Book of Records