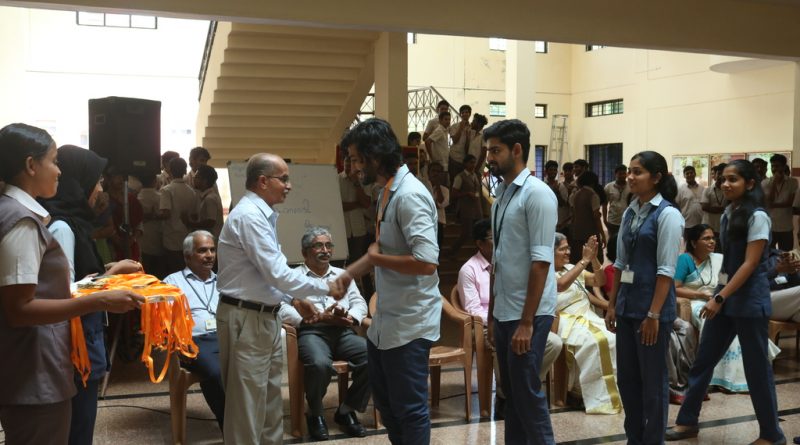 As a part of Kerala Piravi celebrations on 01.11.2017,  the Student Senate of the College organised a novel programme: a programme to appreciate the students of the College who have brought laurels to the College by winning prizes and awards in prestigious events in various fields. Er G. Mohanachandran, Executive Director, inaugurated and addressed the students who had gathered to witness the unique programme. This was followed by prize distribution by the Principal, Dr. Sudha Balagopalan. The presence of Mr. Sumesh, one of the alumnus who had made great contributions for building up the D’Addition Dance Club of the College,  made the function more memorable.

The Senate honoured the following students: 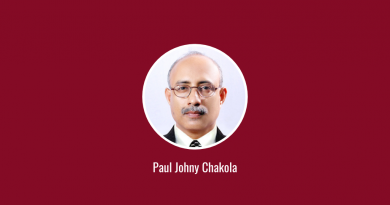 Learn how to learn by attending a Coursera course! 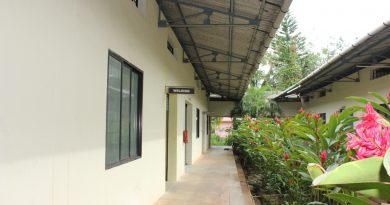 ME Workshop follows the green protocol prescribed by the State 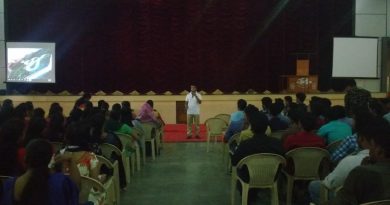