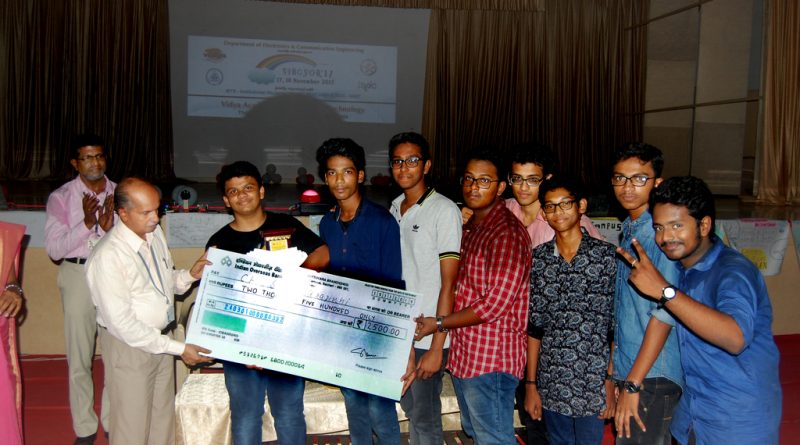 The ECE Dept.of the College, jointly with IETE and IEDC, organised an exciting event, titled VIBGYOR ’17, targeted at the plus-one and plus-two students of the Higher Secondary Schools in Thrissur District on 17-18.11.2017. The activities of the event included sessions like Skill Development Workshop, Project Expo, Games, and Quiz. The inaugural session was attended by Dr. Sudha Balagoplalan (Principal) and Dr. Swapnakumar (HoD, ECE Dept.) and was coordinated by Ms. Sarika K T and Ms. Vigi Vinodan (Coordinators of the VIBGYOR ’17). Around 70 students from as many as 13 schools in Thrissur District  attended the event.

The activities of the skill development session, christened Vidvaan, based on doing projects like music bell, dancing lights, etc. were held on 17.11.2017 and the project on assembling a LED on 18.11.2017. The project expo was called the Challenger Session and it displayed the projects done by the second year B Tech (ECE) students of the College. The other activities like Snake and Ladder (General quiz), Science Vibe (Pencil Drawing) and Prayan (Treasure Hunt) were conducted along with Wall-E (E-waste Model Creation ). 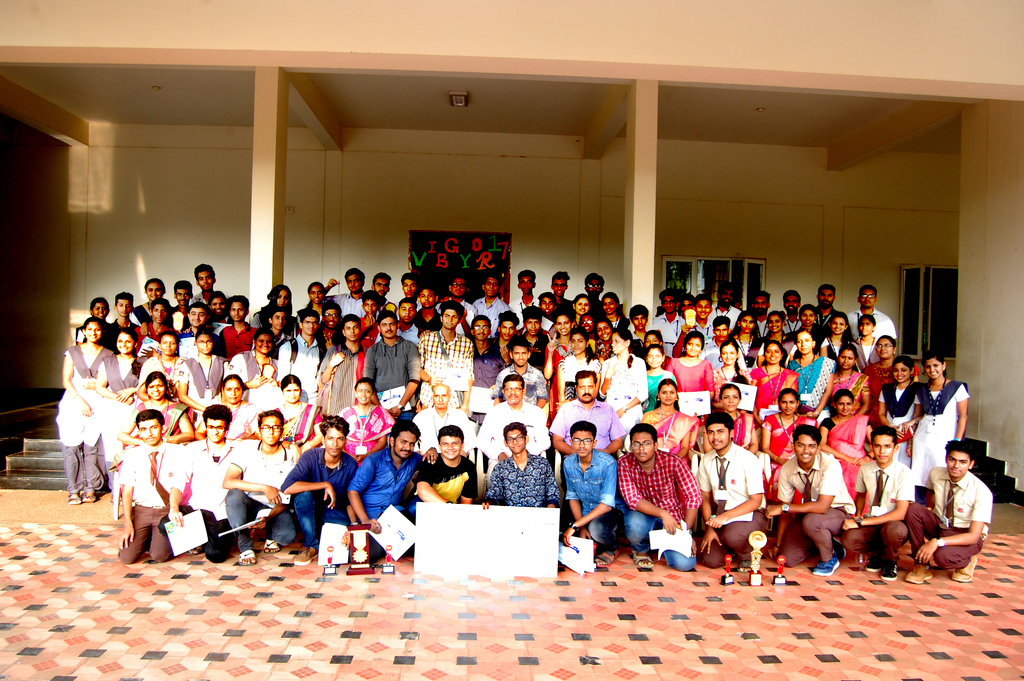 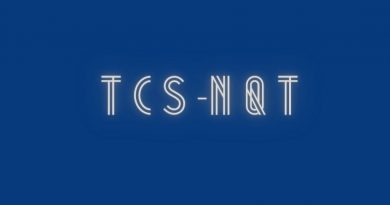 TCS conducts NQT for the 2021 pass out batch 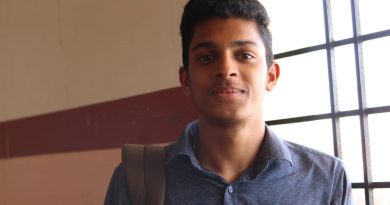 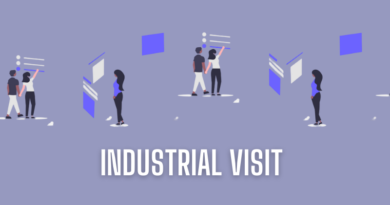