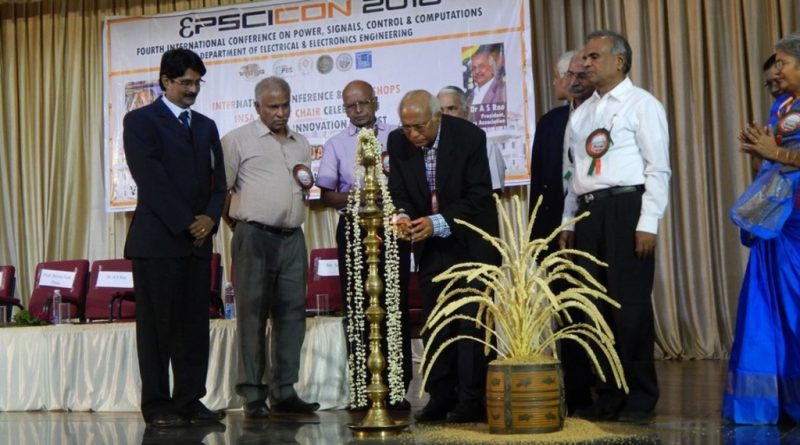 The EEE Department of the College put in tireless efforts and dedication for making EPSCICON 2018, the fourth edition of the EPSCICON series of international conferences, a reality. The three previous additions in the series, held in 2010, 2012 and 2014, had also been organised by the EEE Dept of the College and  had been grand successes.

The theme of the Conference was interdisciplinary in nature and covered five broad areas of engineering, namely, Power & Energy, Control & Vibration, Signals & Image Processing, Computation & Linear Algebra and Statistics. The Conference began on 06.01.2018 with a grand inaugural ceremony with many distinguished dignitaries adorning the dais and came to an end on 10.01.2018. A special feature of the inaugural ceremony was the celebration of the award of the prestigious PC Ray Chair to Prof Biswa Nath Datta of Northern Illinois University by Indian National Science Academy (INSA). On the inaugural day there was a contest named AASHCHARYA for spotting the the best innovative ideas among school children. The winners of the competition were presented certificates and cash prizes.

During the Conference there were plenary talks by academicians from around the world, workshops by internationally known experts and paper presentations by young researchers.

INAUGRAL CEREMONY: AT A GLANCE: Prof Pramod Khargonekar, University of California, delivered appreciation speech in which he applauded the whole team behind EPSCICON 2018. This was followed by the ceremony of honoring the dignitaries by VAST authorities. Dr Biswa Nath Datta, Northern Illinois University, delivered acceptance speech by extending his regards to the College for nominating him for the prestigious PC Ray Chair Award of INSA. The Ceremony was then followed by cultural events with traditional dance performances of Kerala which was a visual treat to all the viewers. 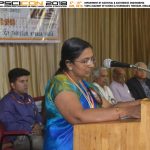 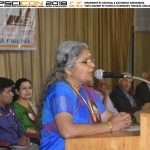 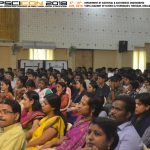 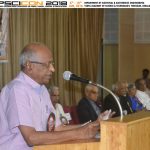 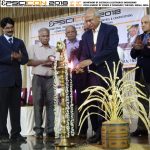 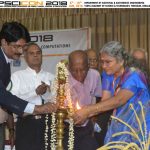 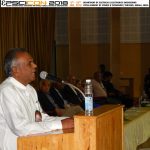 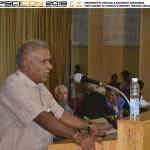 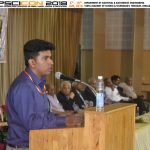 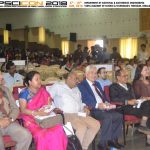 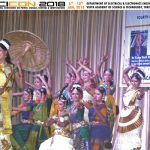 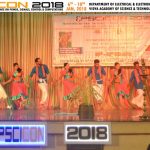 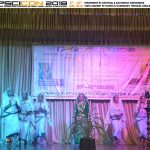 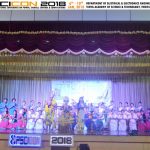 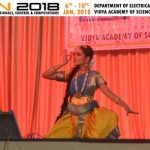 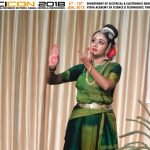 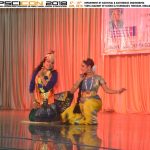 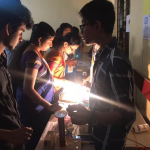 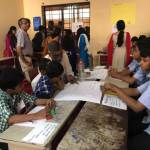 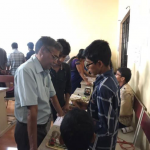