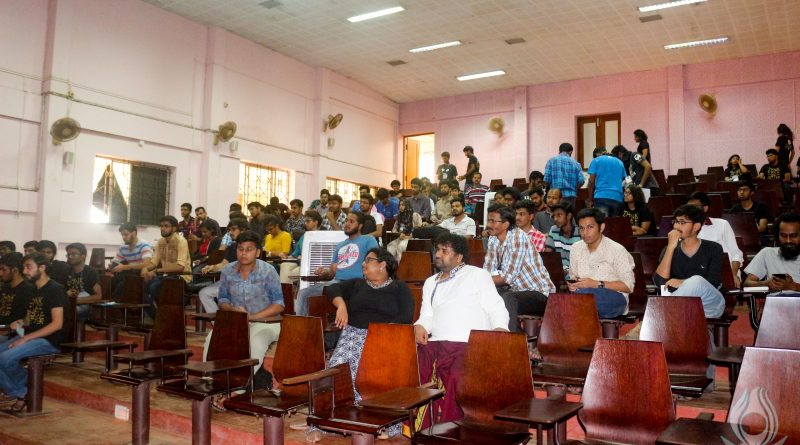 News & Events had published a piece of news on the participation of two Vidya students, Subin Siby (S2 B Tech CSE) and Akshay T G (S2 B Tech ME), in the FOSSMeet at NIT Calicut (click HERE to see the news). Here are a few more details about what transpired at the conclave of FOSS enthusiasts and these are presented here as a FOSS promotional activity of the News & Events team!

FOSSMeet is an annual event conducted by FOSS Cell of NIT Calicut. The event attracts FOSS activists and enthusiasts from different parts of India. This three-day event consisted of various talks and workshops. People were given training on Debian Packaging. There was a night Hackathon on the second day from 8PM to 3AM! It was a refreshing experience for the participants who got an opportunity to package various NodeJS modules and upload to Debian.

The first session was by Mr Abhijith A M (Assistant Professor, College of Engineering, Pune) about “Is FOSS a success story?”. The second session was by Mr Balasankar C (GNOME Foundation Member, Executive Committee Member, Swathanthra Malayalam Computing) about “Debian: The project, the process and the people.”

The first session of the day was by Mr Bradly Kuhn (President of the Software Freedom Conservancy). Until 2010 he was the FLOSS Community Liaison and Technology Director of the Software Freedom Law Center (SFLC). Second session was by Mr Vibhoothi Anand about “Improving UX with custom ROMs.” Third session was “Contributing to open street maps and JOSM” by Mr Udith Kumar

There was two workshops

Last talk of the day was by Dr Sasi Kumar (Director, Free Software Foundation of India ) on Free Hardware.The  Debian Hackathon was conducted by Mr Praveen at Software System Laboratory of NITC.

The highlights of the day were a talk on RESTful API Development using Go by Mr Baiju Muthukadan (Software Engineer, Author, Public Speaker, (Works at Red Hat)), video Conference talk on personal clouds to replace corporate-controlled platforms by Mr Marco Fioretti (freelance writer, FOSS activist) and a talk by Mr Jaseem Abid (Backend Engineer, Platform Engineer, Freelance developer). The meet came to an end with video presentation on “Freedom in your Computer and in the Net” by Richard Stallman (Founder of the Free Software Foundation). 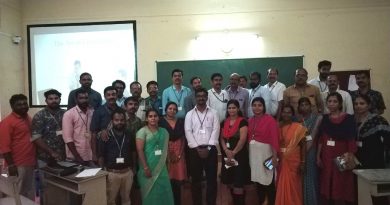 “How do I learn the art of convincing people?” 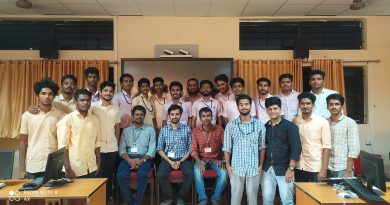 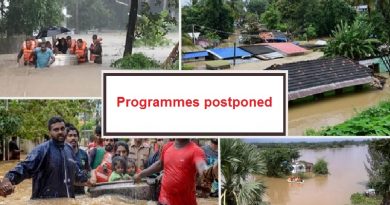