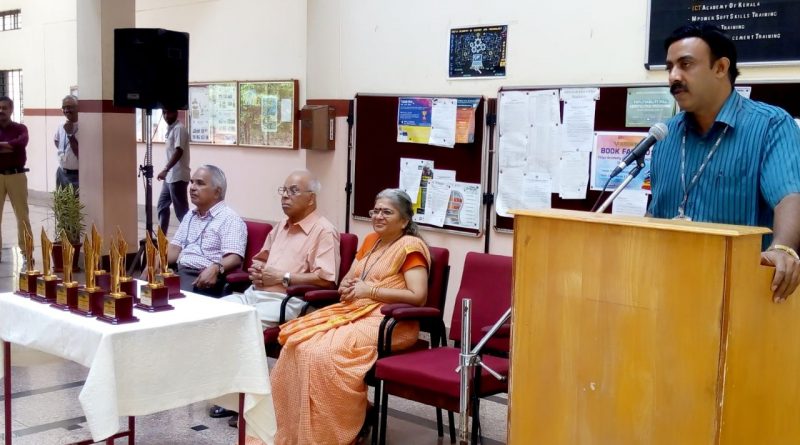 As part of recognizing the eminent authors among the faculty of the College, a ceremony was organised by the Library personnel of the College at 10.45 am on 21.03.2018. Mr. P C Girishkumar, Librarian, delivered the welcome address. Principal Dr. Sudha Balagopal thanked the Library team for initiating such a programme and also emphasised on the importance of writing.

Following this, Dr.V.N.Krishnachandran, Vice-Principal, in his remarks urged the authorities to conduct more such programs with a much larger audience to spread awarness about writing and thereby encourging others also to become authors. He also congratulated Library authorities for intiating such a programme. Dr. K B M Nambudiripad, Professor, ME, who have authored five books, stressed on the importance of publishing and also mentioned about some famous authors in Mechanical Engineering. All the eight faculty who had authored books were awarded mementos by the Principal in front of Sri Narayana Guru Statue. 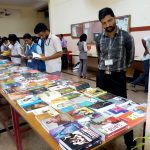 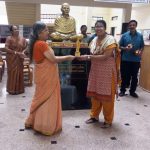 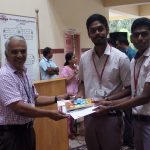 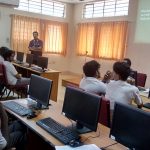 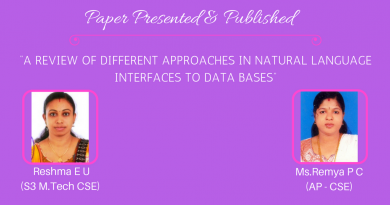 A research paper from CSE Dept 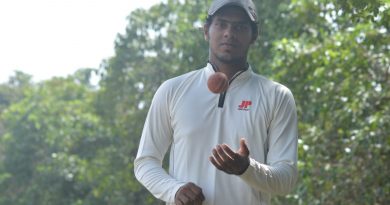 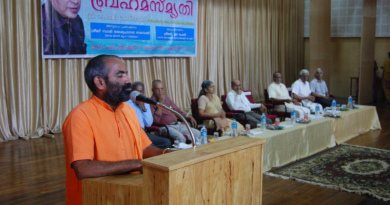