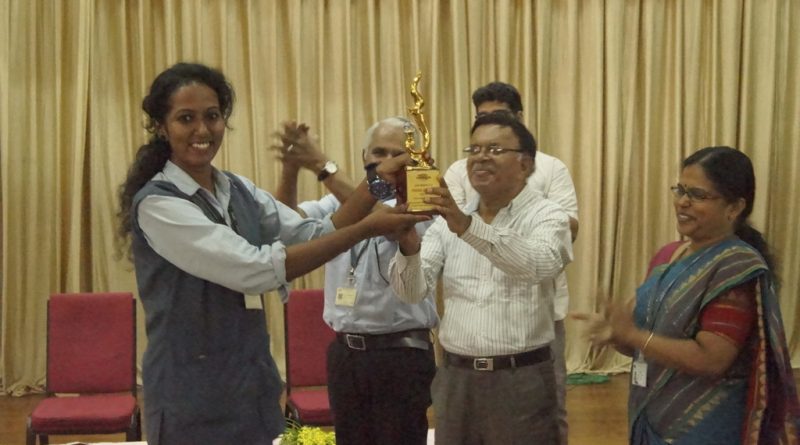 It was an eventful and memorable day for all students, faculty and staff of the CSE Dept of the College. It was a day on which the Dept organised a host of activities all centred on students: their achievements, their activities. No one name can indicate all the activities.

The programme started at 1.45 pm on 26.03.2018 in the Auditorium with a prayer and Rangapooja. This was followed by presentation on the various activities conducted by the Dept during the year 2017-18. Dr. Ramani Bai V (HoD, CSE) welcomed the gathering. Dr. Sudha Balagopalan, Principal, presided over the event.

During the programme, a Student Chapter of ACM was officially inaugurated by Er. K P R Vijayan, Author Trustee, VICT. The Association for Computing Machinery (ACM) is an international learned society for computing. It was founded in 1947, and is the world’s largest scientific and educational computing society. It is a not-for-profit professional membership group. Its membership is more than 100,000 as of 2011. Its headquarters are in New York City.

As a component of the events, Dr. Krishnachandran V N, Vice-principal and HoD of MCA Dept, officially launched the CSE Department News Letter 2017-18. He also felicitated the occasion.

During the programme, the Dept conferred on Ms. Aishwarya P G of S8 B Tech CSE (2014 Admissions) the title “PRIDE OF CSE”. The title was in recognition of her securing the Second Prize in Swachhathon 1.0 conducted by Union Ministry of Drinking Water and Sanitation for sanitation technology solutions at New Delhi. She received a cash award of Rs 1.5 lakhs in the category of “Technological solutions for safe disposal of menstrual waste”. She had also been awarded The Best Woman Innovator of the year by Dr.Pradeep Thevannoor Innovation Awards in 2017. She had also been felicitated for the same at the 131st Anniversary celebrations of Deepika Newspaper, one of the oldest Malayalam newspapers in India.  Ms Aishwarya has taken Vidya’s fame beyond the borders Kerala.

The Dept also conferred the title of “GEM OF CSE” on Mr. Lloyd P Babu of S8 B Tech CSE (2014 Admissions) based on his academic performance, extra-curricular activities and adoration among the students.

Mr. Abishek Nandakumar of S6 CSE delivered vote of thanks. The function adjourned at 4.00 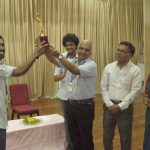 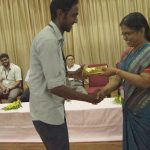 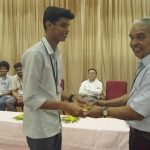 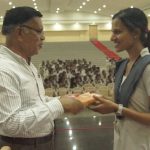 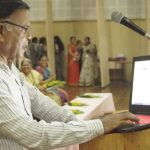 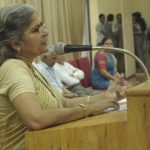 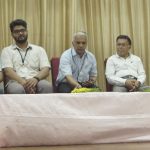 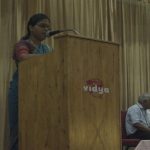 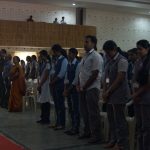 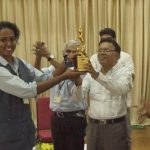 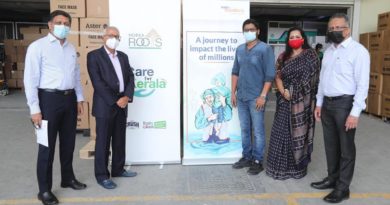 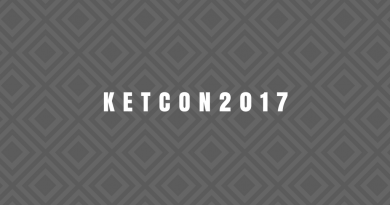 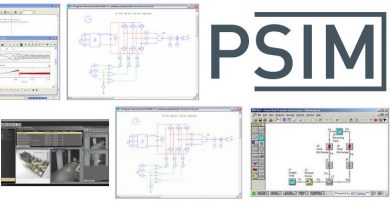