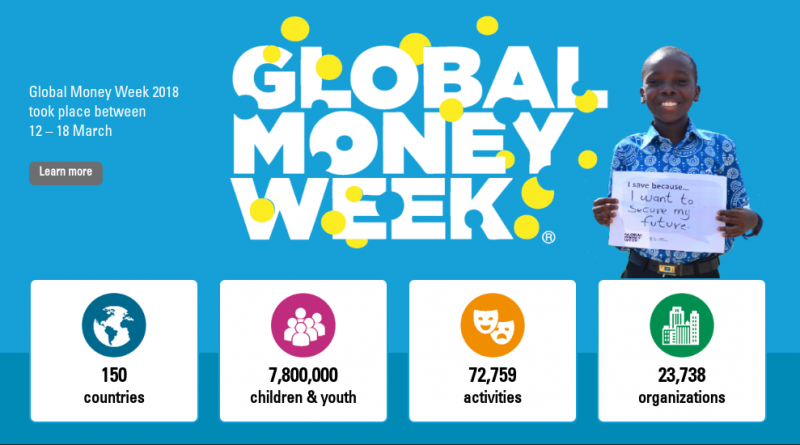 Vidya has obtained some international fame through its participation in the Global Money Week (GMW) 2018 celebrations. According to the Global Money Week website, “GMW, a Child & Youth Finance International (CYFI) initiative, is an annual financial awareness campaign built to inspire children and young people to learn about money matters, livelihoods and entrepreneurship.”

The event organised in Vidya has found a prominent place in the souvenir published as part of the GMW 2018 celebrations. 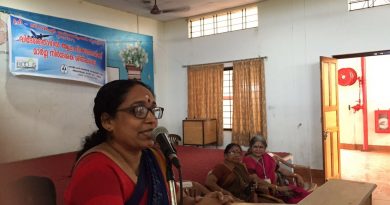 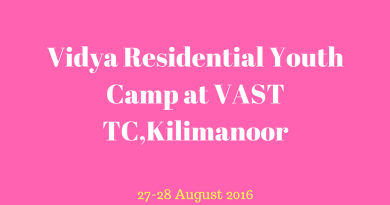 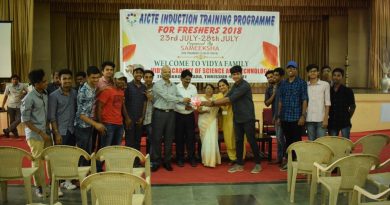