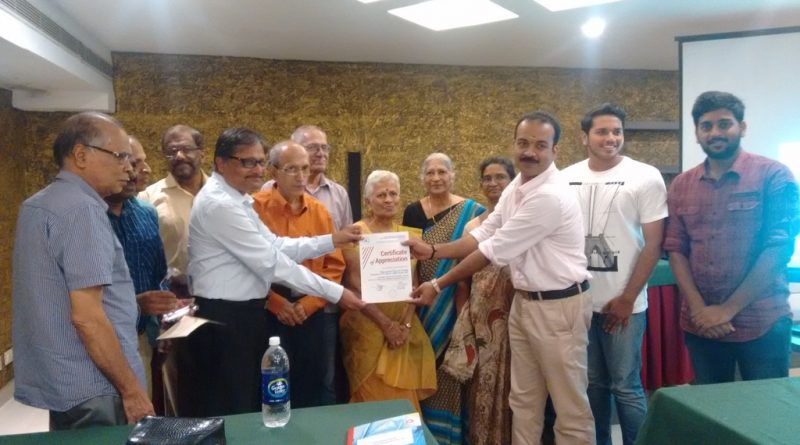 The IETE Students’ Forum (ISF) in Vidya has been bestowed the Best ISF Award for the year 2017 – 18 by the IETE Kochi Centre.  The award was instituted in memory of (Late) Prof M N Namboodiripad (Founder of IETE Kochi Centre). The award has been instituted to promote innovative and futuristic activities by the Electronics and Telecommunication Engineering students. The award comprises of an appreciation certificate, a citation and an amount of Rs.10000/-. The ISF-Vidya was selected for the award “considering their  commendable performance during the last few years.” 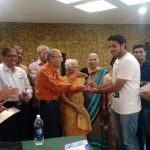 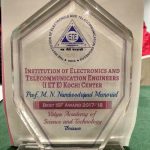 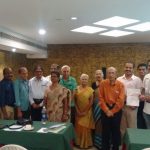