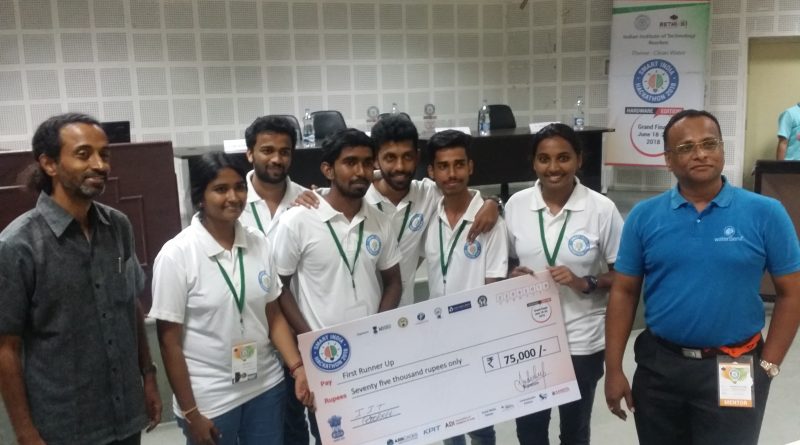 Great news pouring in from the various Depts of the College . . .

This time we have some great news from the CSE Dept. A team of six S7 B Tech (CSE) students have won the second prize with a cash component of Rs.75,000 in a national contest organised by Govt of India! Three salutes to the CSE students who have won the prize in the keenly contested national Smart India Hackathon (Hardware Edition) 2018 Contest!! The team which won the prize calls itself the “Rainbow Six” consisted of the students Nikhil P S, Vishnuprasad A S, Nithin Francis, Mahalakshmy T S, Nair Rohit Ravunnikutty and Jincy P S.

The Smart India hackathon 2018 – Hardware Edition is the first of its kind innovative initiative by Ministry of HRD to provide national platform to young technical minds of India to showcase their disruptive innovations and creative products which can bring out revolutionary changes in crucial sectors like agriculture, health, clean water, waste management, automotive, smart communication, and education. The Hardware edition is a sub-edition of SIH2018.

For Hardware Hackathon, 4362 team ideas were submitted with participation from 50000+ students across 752+ technical institutions. After two internal rounds of evaluations with support from industry experts, 106 teams were shortlisted to compete under the 10 themes in the SIH2018 Hardware edition Grand Finale. 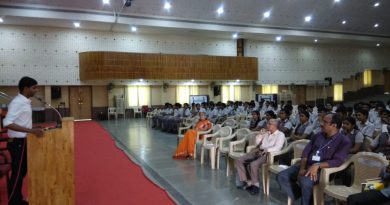 PE Dept organizes an interactive session with a distinguished alumnus 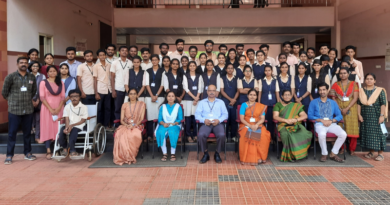 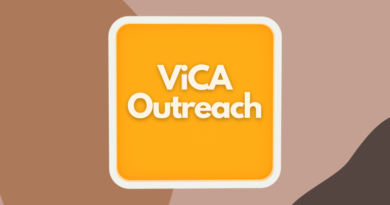