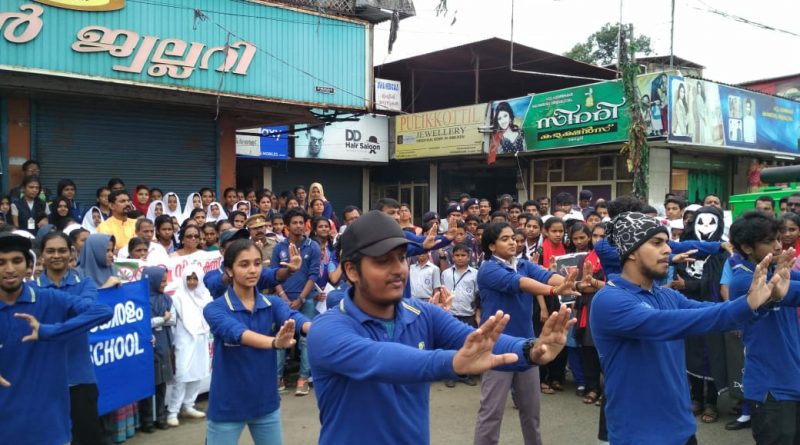 The NSS units of Vidya, Choondal Grama Panchyath and Excise Department of Kerala jointly organized a rally on 26 June 2018 to create awareness among the public about the problems arising out of drug abuse and the necessity of preventing it. The rally was inaugurated by Ms A V Sumathy (President, Chowannur  Block Panchayat). Mr Kareem (President, Choondal Grama Panchayath) presided over the function. Ms Lipsi (Secretary, Choondal Grama Panchayath) and Mr Ashok Kumar (Kunnamkulam  Excise Inspector) felicitated the participants of the rally.  As part of the programme, the NSS volunteers organised a flash mob at Kecheri. 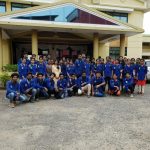 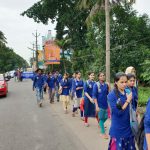 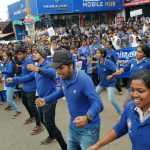 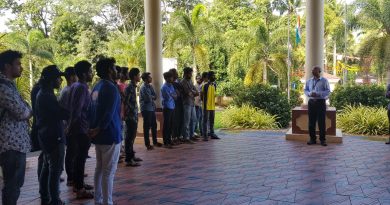 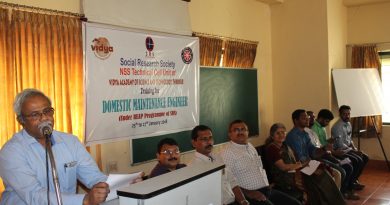 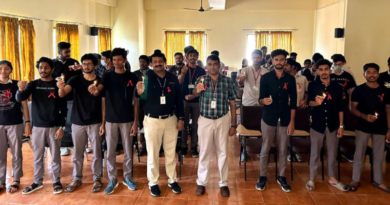