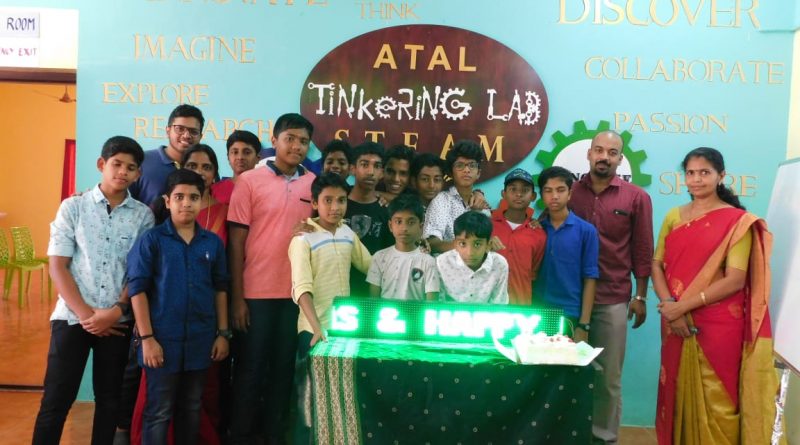 Recall that Mr Ramesh C R (AP, ECE Dept) had been selected as Mentor of Change in the Atal Tinkering Lab in Gurukulam Public School, Thrissur, established as part of the Atal Innovation Mission (AIM) of NITI Aayog, Govt. of India.

The Atal Innovation Mission (AIM) is an initiative of the NITI Aayog, Govt of India, to promote innovation and entrepreneurship across the length and breadth of the country. As part of the implementation of AIM, special facilities, called Atal Tinkering Labs, have been set up in selected schools across India for students to tinker with  latest technologies like 3D printers, robotics, Internet of Things (IOT), miniaturized electronics, etc. 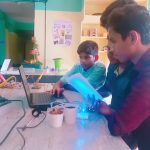 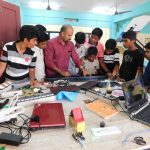 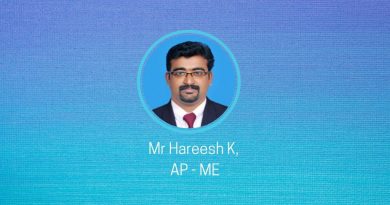 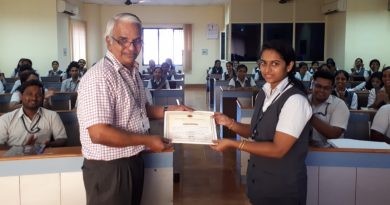 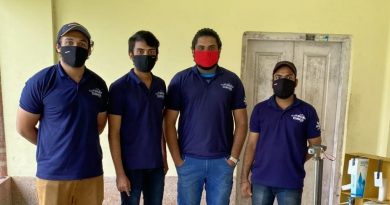 B Tech (ME) students develop automatic system to pick up book