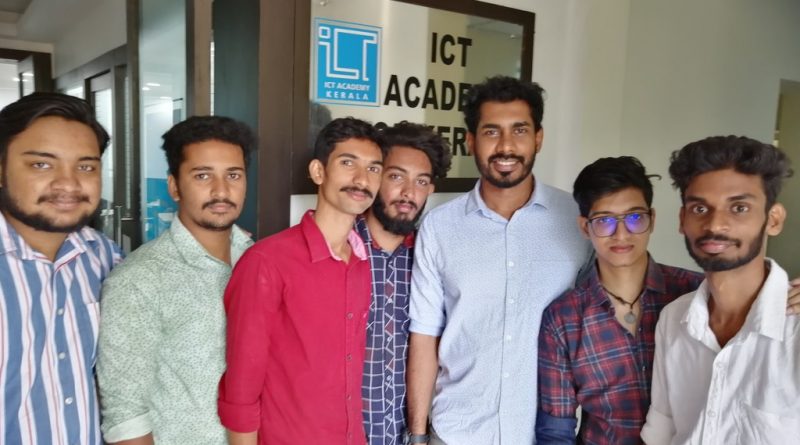 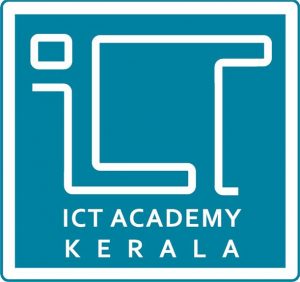 The IEDC members of Vidya, along with students from other colleges, attended the IoT Application Development Workshop organized by ICT Academy of Kerala at Infopark, Kerala. It was a two-day workshop conducted during 28 – 29 March 2019. During the interactive sessions of the workshop, the participants learned about connecting IoT devices through cloud based services like Ubidots. They also learned about programming in Arduino IDE for NodeMCU.

The students who attended the workshop were Abhijith P R, Joyal T A, Govindh Girisan, Athirath A, Ivin T I and Rahul V S  (all of S6 B Tech ECE) and the team was lead by Mr Aswin Vasanth (Trade Instructor, ECE Dept). 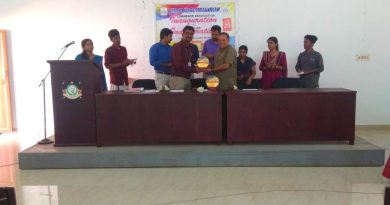 ME faculty delivers a talk in a Palakkad college on entrepreneurship 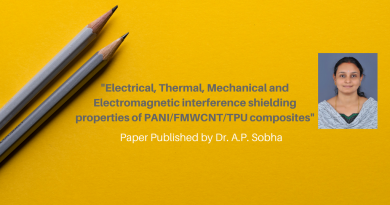 Research paper by Dr. A. P. Sobha (AS Dept) in an Elsevier Journal 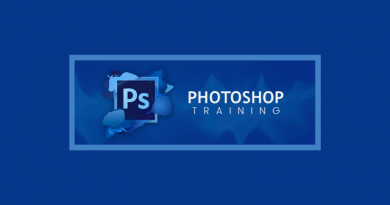