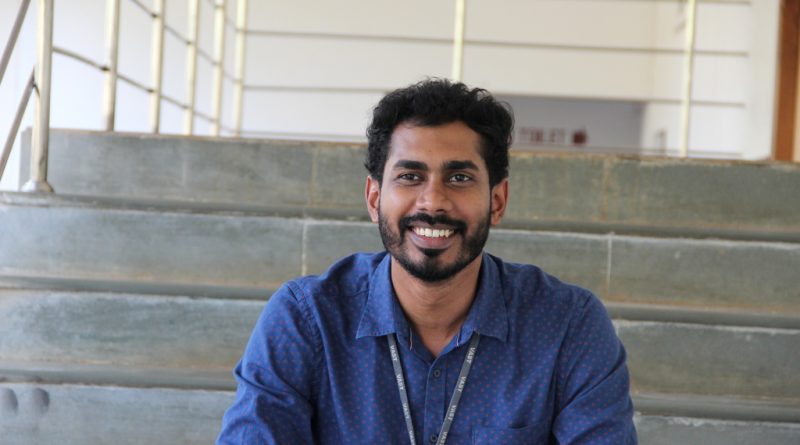 It is indeed a commendable achievement by a Vidya family member.

Mr Aswin Vasanth K (Trade Instructor, ECE Dept) has cleared the IELTS test with a band score of 8 in a nine band scale starting from score 1 (signifying  the level of proficiency of a non-user) and going up to score 9 (denoting the level of proficiency of an expert user). He has also been assigned the CEFR (Common European Framework of Reference for Languages) level of C1, the highest level being C2. IELTS is available in two versions known as “Academic” and “General Training”. Mr Aswin Vasanth cleared the test in the “General Training” version.

The expertise that Mr Aswin Vasanth has acquired would be of immense value to Vidya and he has already expressed his willingness to share his knowledge and experience for the betterment of the institution. 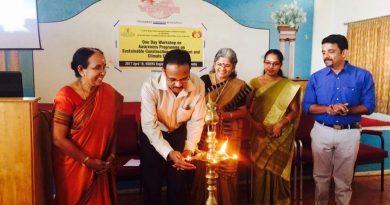 One day workshop on “Sustainable Construction, Environment and Climate Change” 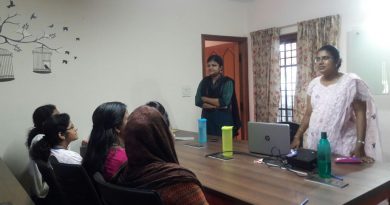 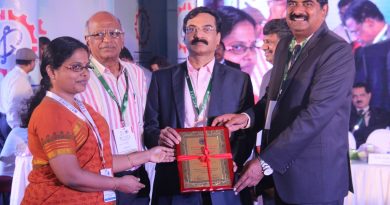