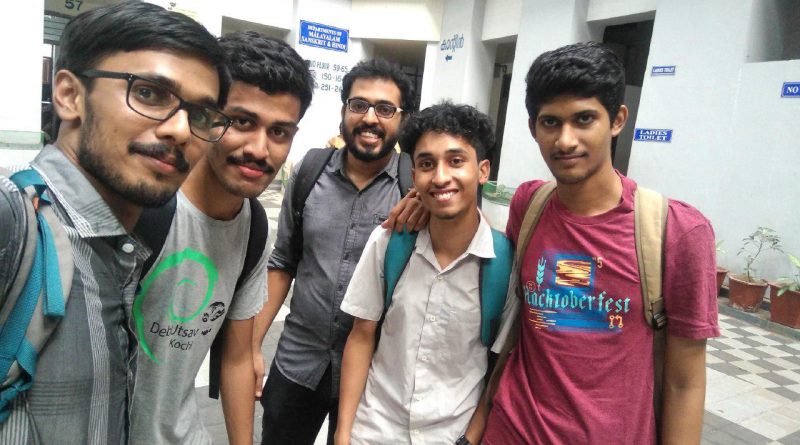 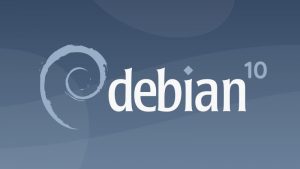 A group of three FOSSers (Free and Open Source Software enthusiasts) of Vidya attended a programme celebrating the launch of version 10 of the Debian operating sustem. This version of Debian has been given the code name “buster”. The celebration event was held in St Thomas College, Thrissur, 0n 11 July 2019 under the auspices of Free Software Users’ Group, Thrissur. A new version of Debian is released in roughly every 2 years. Debian is the parent operating system of Ubuntu, Linux Mint and many other distributions. 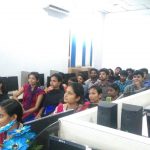 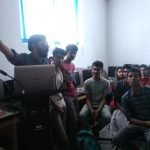 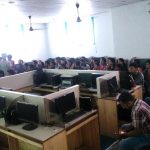 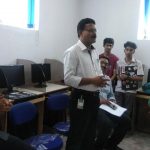 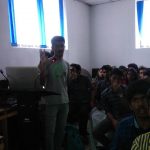 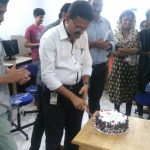 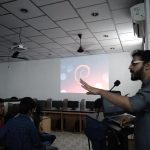 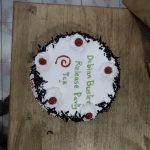 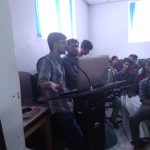 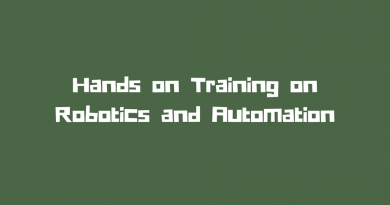 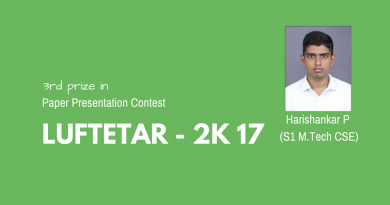 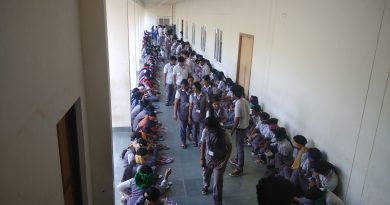