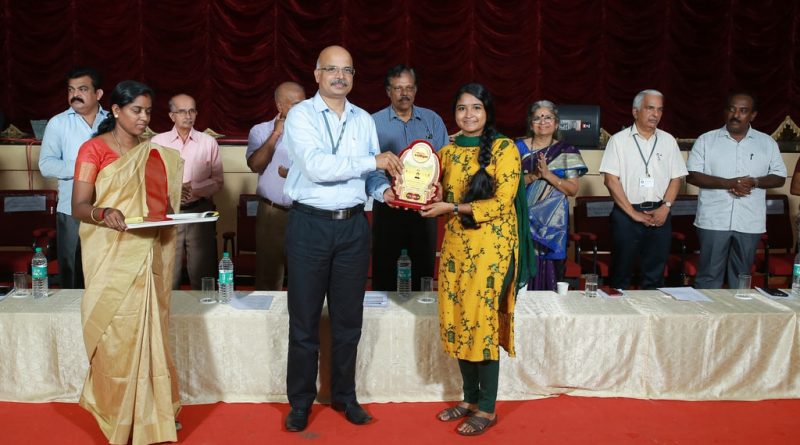 One of the main activity conducted during the annual General Body Meeting of the Parent Teacher Association (PTA) of Vidya held in the College Auditorium on 31 August 2019 was honouring three different sets of outstanding students of Vidya.

During the interaction session, many parents came up with constructive suggestions for the further strengthening of the activities of the PTA. A new set of Executive Committee members representing the parents were also elected.

The meeting came to an end with a vote of thanks by Mr Suresh K Karun, Vice-President, PTA. 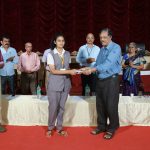 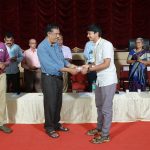 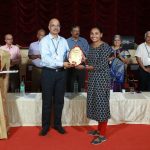 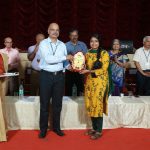 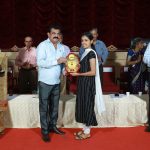 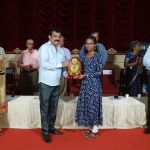 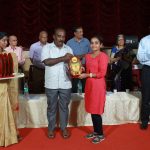 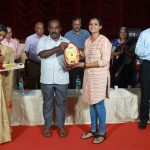 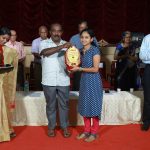 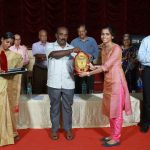 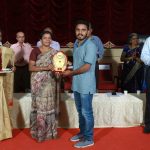 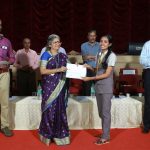 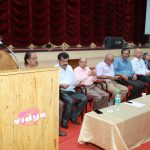 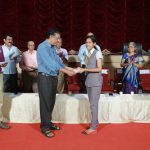 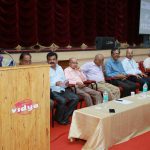 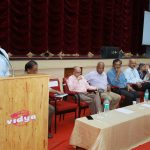