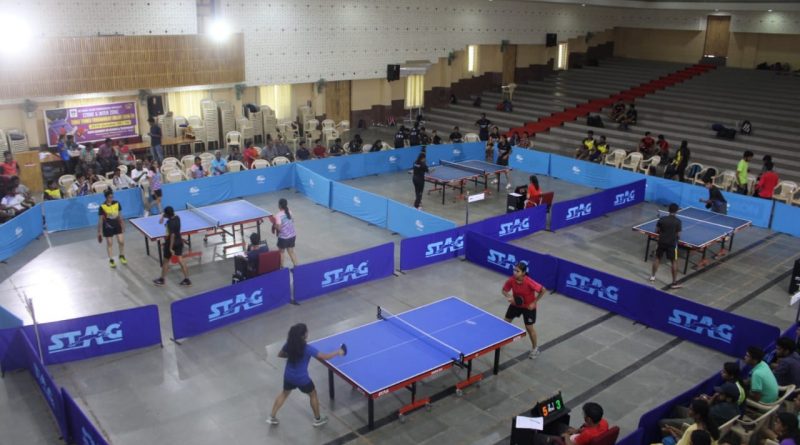 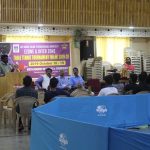 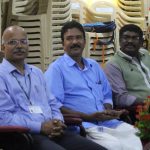 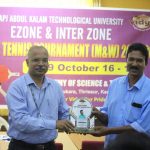 In the E Zone competitions, Vidya’s Men Team secured the runner-up position and Women Team the third position. One of Vidya’s players, Denna Rose Francis of CSE Dept, was selected to represent the APJAKTU Table Tennis team to participate in the South India Inter-University Championship to be held at KL University, Andhra Pradesh.

The competitions in media 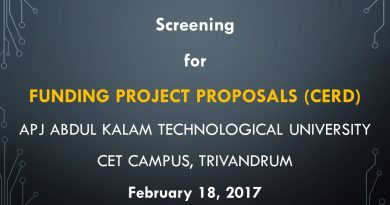 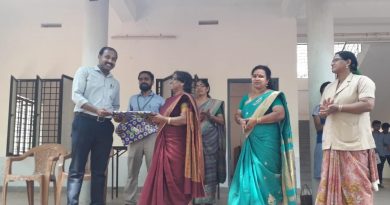 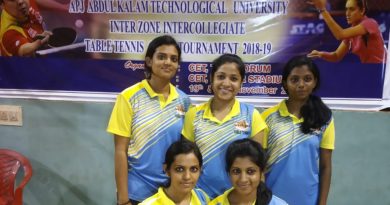