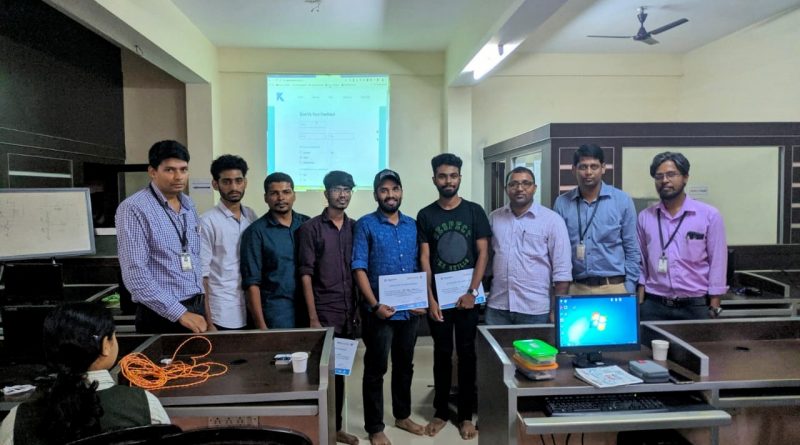 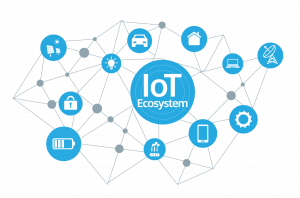 Saneekh N S, Vivek Wilson Neelamkavil and Vishnu K (S3 BTech EEE) attended a two-day workshop on “IOT: Pathway to Industrial Revolution 4.0” on 25  – 26 September 2019. The event was organized by the IEDC team of IES College of Engineering, Chittilappally, Thrissur jointly with IEEE and Kerala StartUp Mission(KSUM). There were a total of 50 participates in this workshop.

After the inaugural function, Dr Sreekanth, CEO of Kabani Tech, and his team started the hands on sessions. Firstly they gave an introduction of IoT, Arduino IDE, especially 8266, Cloud  IoT platform and the basics of tinkering sensors actuators and microcontrollers. they also discussed how to control a device by giving commands to the google assistant using adafruit web site linking with IFTT app through android devices. 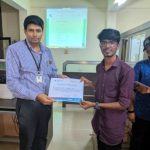 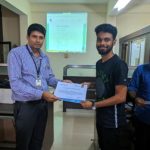 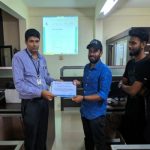 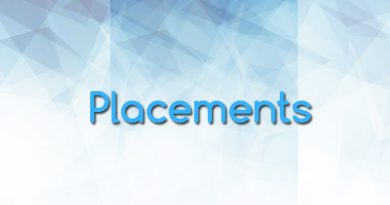 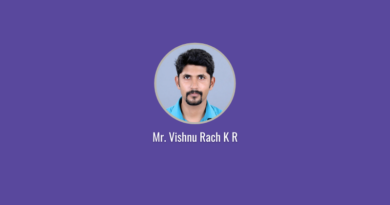 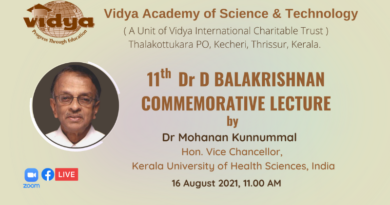