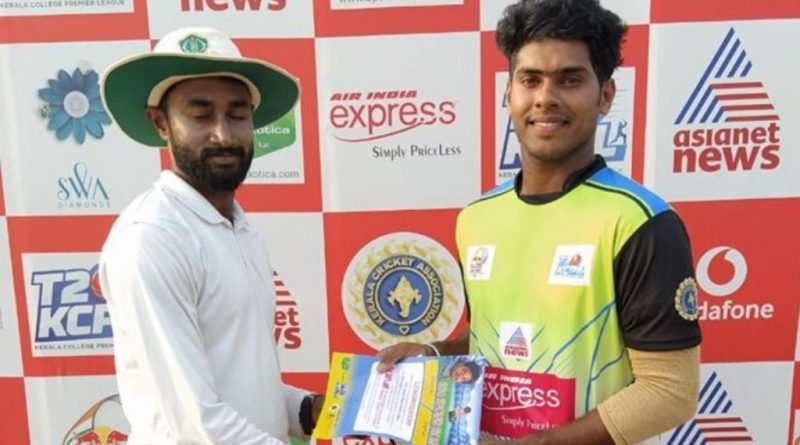 This second edition KCPL T20 is South India’s largest cricket league with participation of more than 1100 players from 72 college teams from all 14 districts, 10 universities in 4 zones at 7 venues across Kerala State.

KCPL T20, organized by Sports Exotica (an integrated Sports Leisure management company) and Asianet News Channel in association with Kerala Cricket Association, is scheduled to be one of the biggest campus youth oriented events ever happened in Kerala with its planned reach among Kerala Youth. Kerala Cricket Association plans to create a talent pool with identified cricket talents from this event. 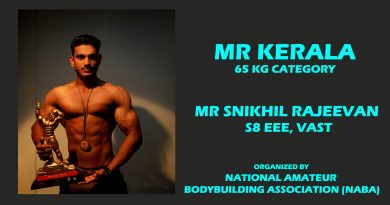 A “Mr Kerala” in Vidya for the first time! 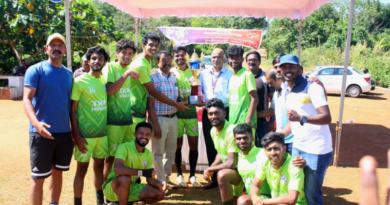 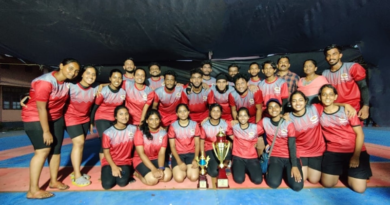