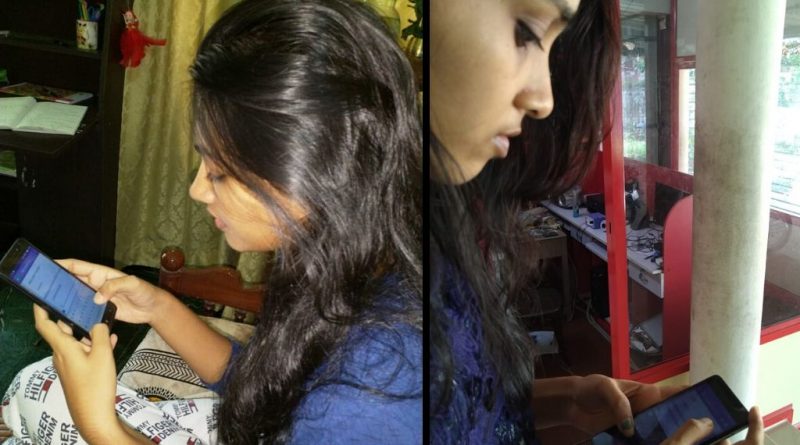 The volunteers of the NSS units of Vidya, organized a Jallianwala Bagh Massacre Day observance from their homes on 13 April 2020.

The Jallianwala Bagh massacre, also known as the Amritsar massacre, took place on 13 April 1919, when Acting Brigadier-General Reginald Dyer ordered troops of the British Indian Army to fire their rifles into a crowd of unarmed Indian civilians[3] in Jallianwala Bagh, Amritsar, Punjab, killing at least 400 people including men and women. Over 1,000 people were injured.

The main objective of the observance was to know the historical importance of the day. A well prepared video was presented and an online quiz was conducted for all the volunteers to participate. Around 200 volunteers participated in the quiz and 136 were able to complete the quiz successfully. 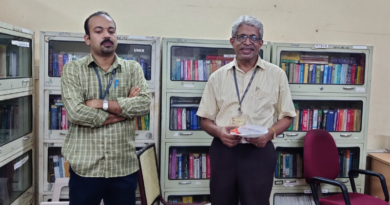 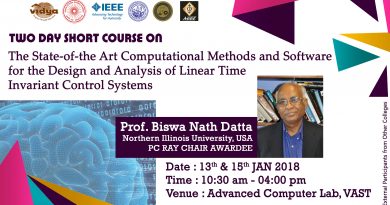 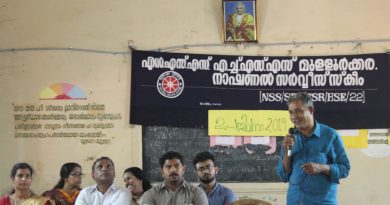