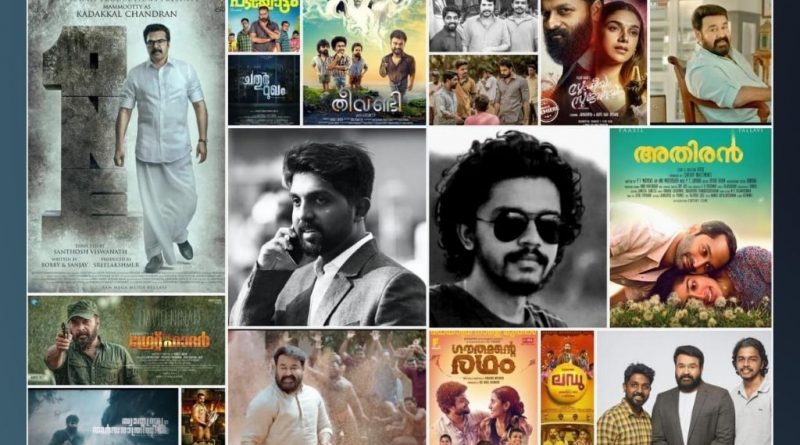 Two Vidya alumni, Gokul Viswam and Manu Prasad, are in the news these days with their contributions to Malayalam film industry. They have been part of the visual effects team of over 18 movies starting from mega-star Mammooty starrer “The Great Father” to the first Malayalam Amazon Prime release movie “Sufiyum Sujathayum”. Gokul Vishwam and Manu Prasad graduated in Mechanical Engineering and Production Engineering respectively, from Vidya in 2016. After graduation they joined the visual effects industry. They claim that their engineering education has been helpful in shaping their career. They have also been part of an advertisement campaign featuring mega-star Mohanlal. They have also provided visual effects support to various advertisements released as part of COVID – 19. Currently they are working on mega-star Mammootty project “One” and many others.