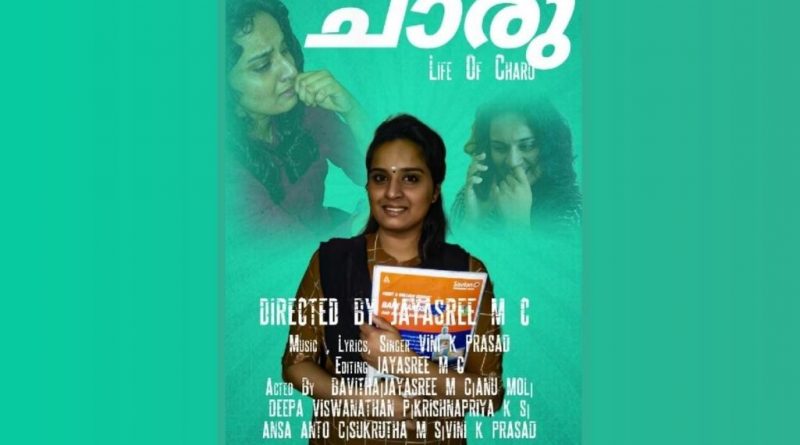 The short film titled “Charu” created by a group of girl students in the S5 MCA batch was a huge success even beyond their expectations. The film attracted more than a thousand views within a few hours of its release in YouTube. The storyline of the film has much contemporary relevance: It depicts the various facets of violence against women and the angst being suffered by the parents of adult girls regarding threats of violence against them. All aspects related to the making of the film were handled by girls themselves. It was also a great learning experience for the creators of the film.

The girls who made it 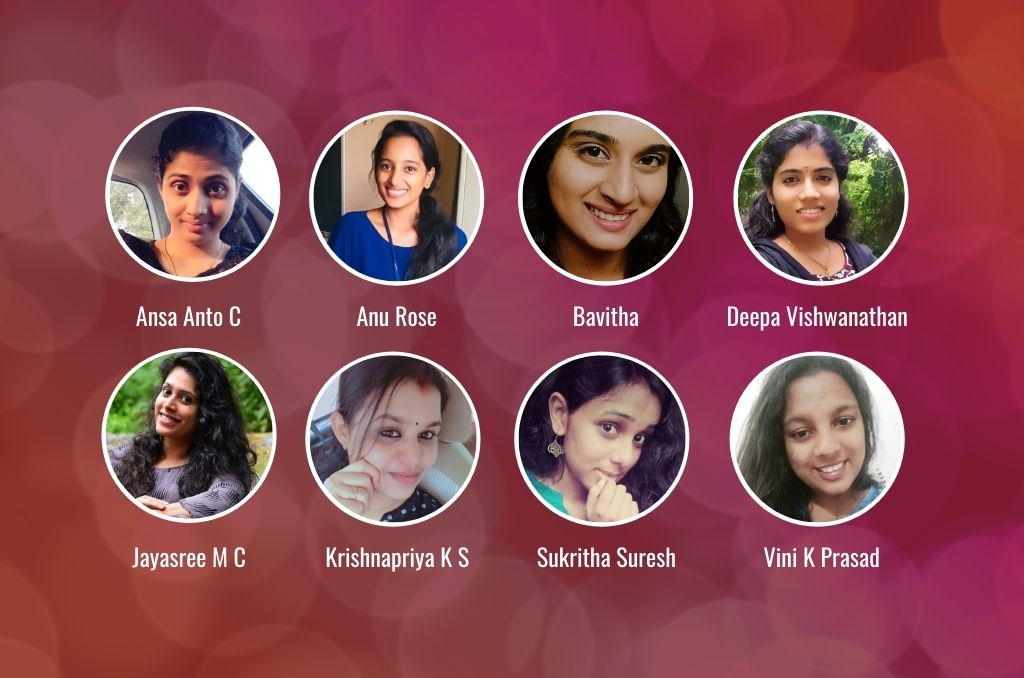