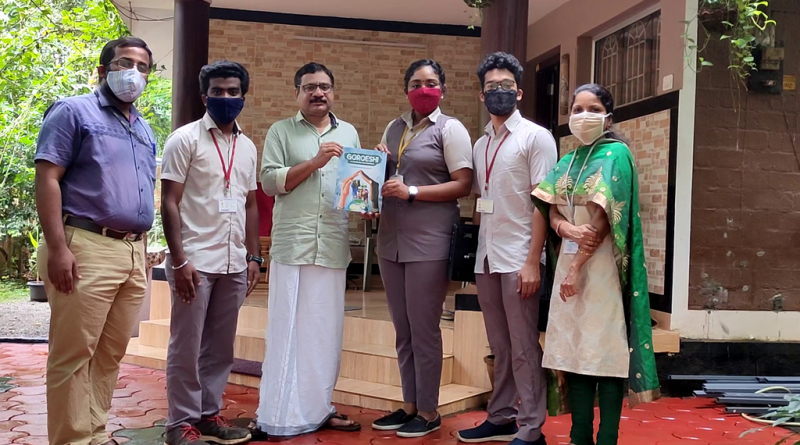 “Activities that nurture the creativity of the students are exemplary even during the COVID-19 epidemic” – Rafeeq Ahmed (Malayalam Poet, Lyricist & Novelist) releasing College magazine “Goroeshi”.

It has been a very eventful year. But amidst all that, the relentless perseverance and hard work by a strong-willed team have led to the completion of the college magazine “Goroeshi” for the academic year 2019-2020. The magazine was released on 12 October 2020 at the residence of Mr. Rafeeq Ahmed(Malayalam poet, lyricist, novelist, winner of Kerala Sahitya Akademi Award and Kerala State Film Award for Best Lyrics) .

Releasing the magazine he said: “. . . such activities that nurture the creativity of the students are exemplary even during the COVID-19 epidemic. Congratulations to the students and members of staff who put together all the art values at this time and prepared the magazine . . . ” 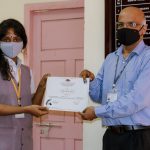 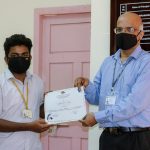 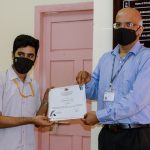 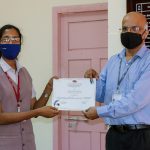 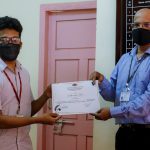 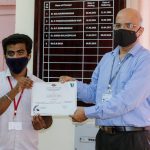 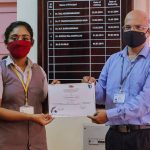 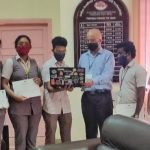 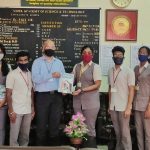 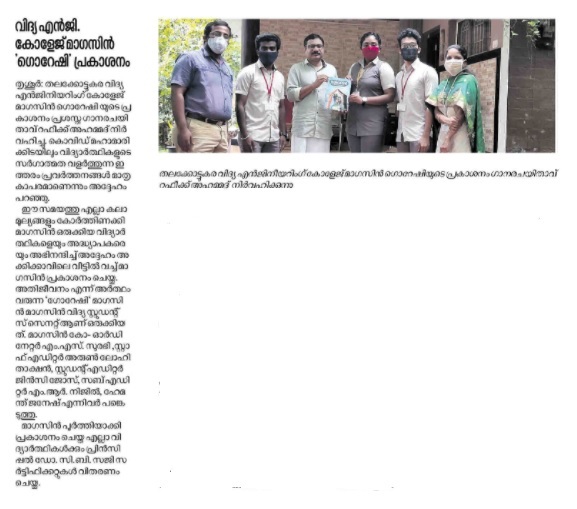 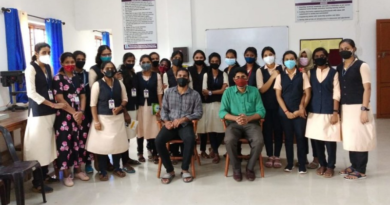 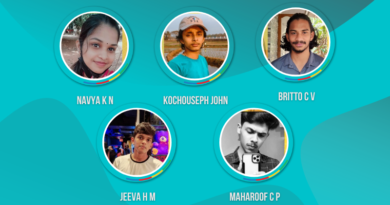 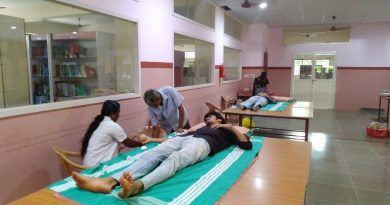