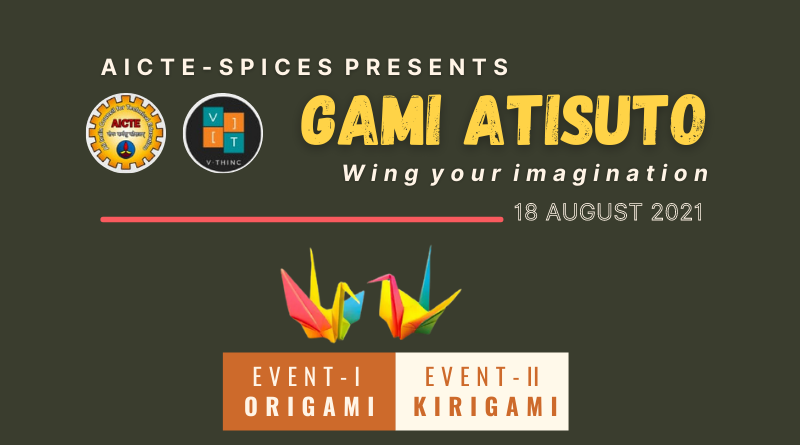 “Gami Atisuto” is the name of a competition organised by V-THINC as part of the AICTE funded SPICES (Scheme for Promoting Interests, Creativity and Ethics among Students) programme. The competition was to create artworks using the techniques of origami and kirigami. Though the students did not participate in large numbers in the competition, there were several very amazing, innovative and beautiful submissions.

So, what is “Gami Atisuto”? “Atisuto” is a word in the Japanese language meaning “artist” or “artistry” and the “Gami” refers to the art of origami which is the art of paper folding and also to the art of kirigami which is a variation of origami that includes cutting of the paper, rather than solely folding the paper as is the case with origami. So “Gami Atisuto Competition” is “Origami/Kirigami Artist/Artistry Competion”! Oh, that is a lot indeed!!

Congratulations to the winners! 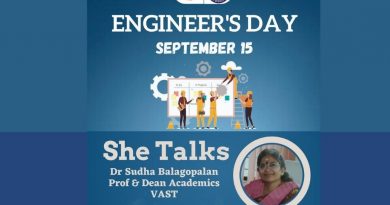 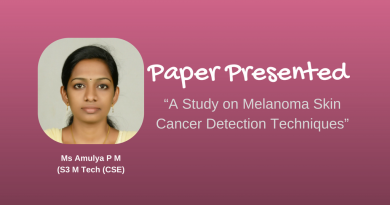 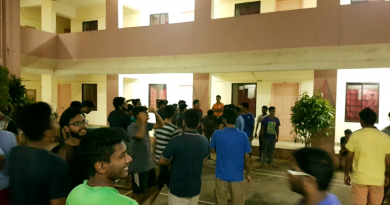