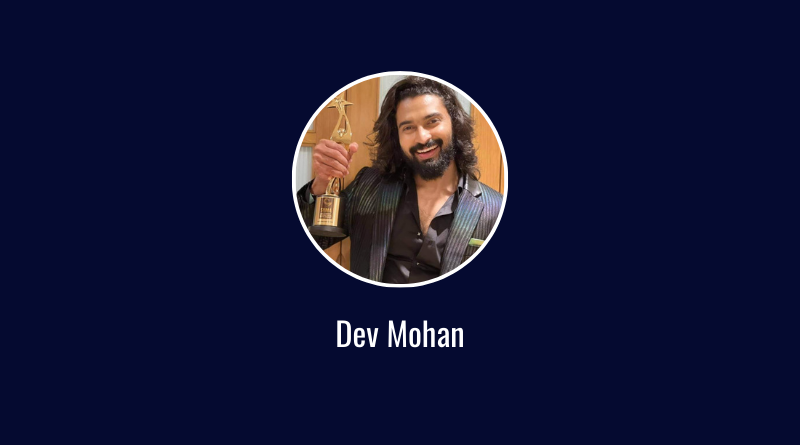 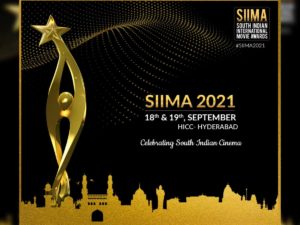 Mr Dev Mohan, who stole the hearts of film lovers through his debut appearance in the Malayalam film, Soofiyum Sujathayum has bagged the Best Debutant Actor Award in the South Indian International Movie Awards 2021 held at Hyderabad on 19 September 2021. This film was the first-ever Malayalam film to be released on OTT. The handsome personality is an alumnus of Vidya and is a graduate in Mechanical Engineering (2010-2014 batch).

Dev’s upcoming film is Shakunthalam, a big-budget Telugu film directed by Gunasekhara. He portraits the lead male role as Dushyantha while the renowned South Indian actress, Samantha Akkineni plays the female protagonist, Shakuntala. The film is expecting its release in December 2021. 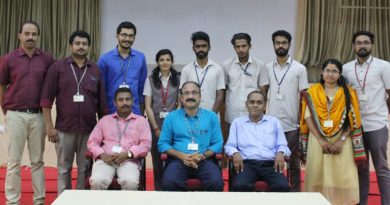 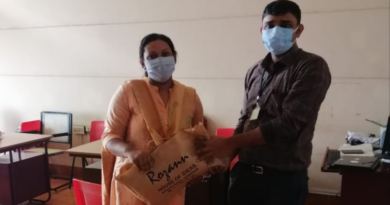 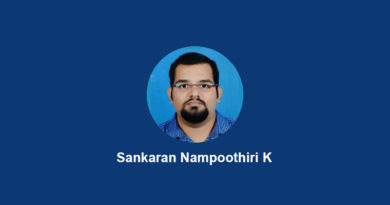