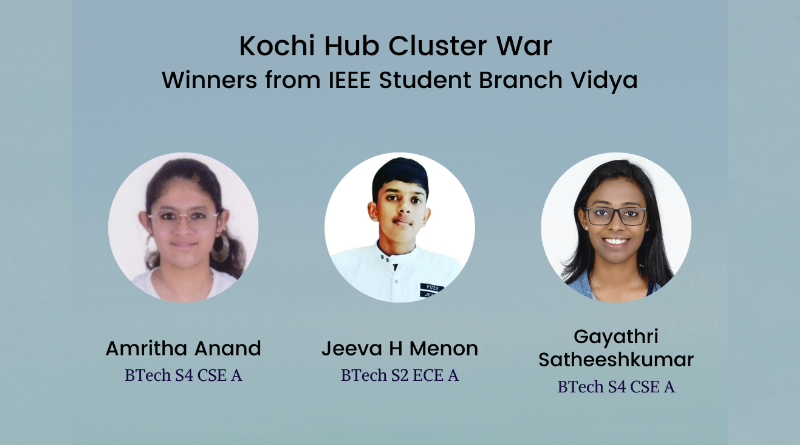 Kochi Hub of the IEEE Kerala Section organised a programme christened “Cluster War” as part of the Kochi Hub Meet 2021 during September 2021. As part of the “War”, the IEEE Student Branches of the 37 colleges forming the Kochi Hub were divided into 10 clusters and the clusters fought against each other fiercely to secure top honours in several highly competitive technical events. The events were hosted by the various clusters. The IEEE Student Branch of Vidya was a part of Cluster 5 the other members of the Cluster were College of Engineering, Cherthala, Rajiv Gandhi Institute of Technology, Kottayam and Mangalam College of Engineering, Ettumanur, Kottayam.

IEEE Student Branch of Vidya was part of Cluster 5 and Cluster 5 became the third runner up in the competition.

The prizes won by students of Vidya include: 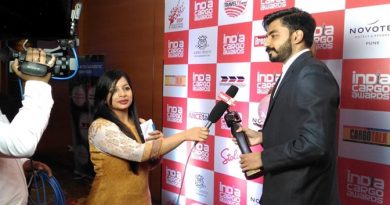