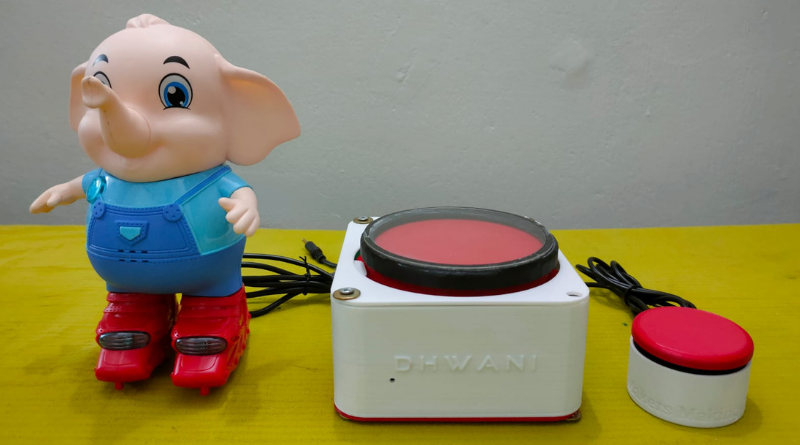 A team of S3 B Tech (EEE) students of Vidya have developed a device to assist speech-impaired persons to speak smarter. The device enables speech-impaired and autistic children to record and replay commonly used words so that they can communicate easily with others. The National Institute of Speech and Hearing in collaboration with the Kerala Technological University had asked college students to submit devices for helping speech impaired children speak better. After a successful trial at a special school in Thrissur, the team submitted the proposal to the University for analysis. The device developed by the Vidya team was ranked among the top five submissions. 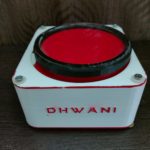 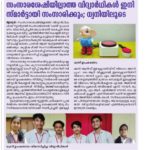 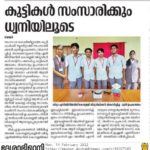 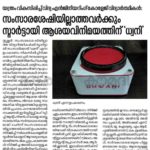 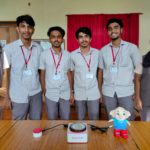 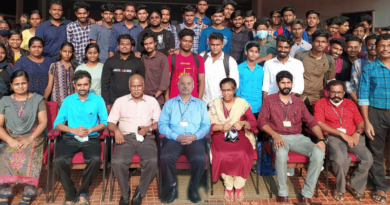 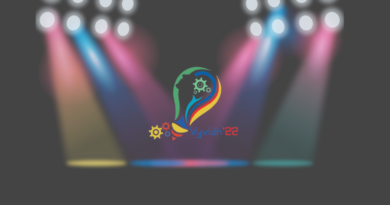 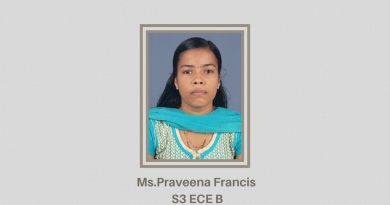