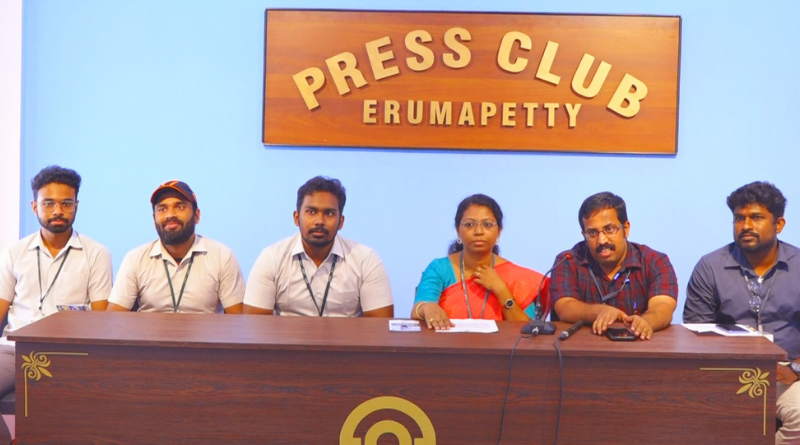 To shed more light on the upcoming Vidya’s Techfest “Vyvidh 2022” and to get the message about the fest out to the general public, a Press Meet was conducted on 23 April 2022 at Press Club, Erumappetti.

The departments’ attractions include demonstration of modern city building and transportation facilities named by ‘VasTava’ by the CE Dept, ‘Destroy the Decibel’ – a sound-producing competition for vehicles hosted by the CSE Dept, Haulin Torque which is a demonstration of various electronics parts of modern cars and Robotics Hackathon organized by the ECE Dept, exhibition of the first electric vehicles in Kerala prepared by the EEE Dept, ‘Agnichakra‘ which is a display of rare vintage cars and superbikes by the ME Dept, and Hardware Show, Hardware Hub and Blind Coding by MCA Dept.

All the media personnel were invited to attend Vyvidh 2K22 which is being scheduled to be conducted on 29 – 30 April 2022. 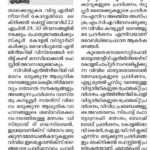 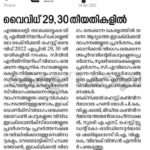 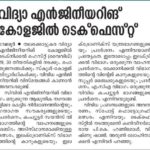