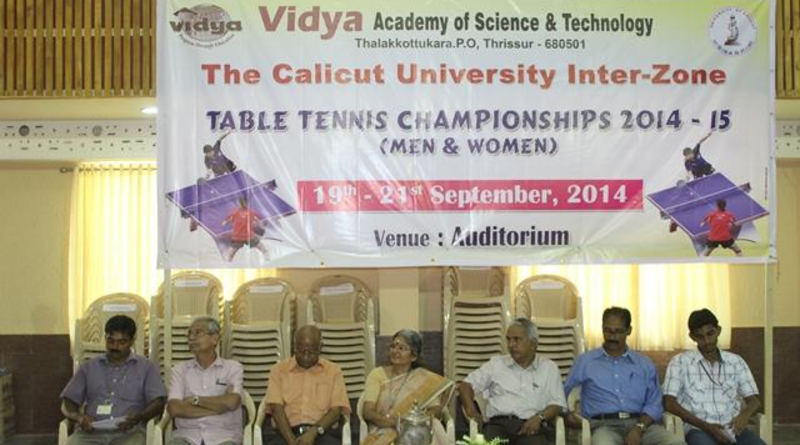 Emilda Vinrose of VAST S1S2 CE is selected to represent the Calicut University in theSouth Zone Interuniversity Table Tennis Championship scheduled to be held at SRM University, Chennai from 6 th to 10 th October 2014. 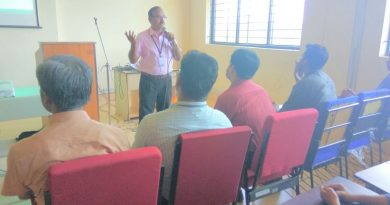 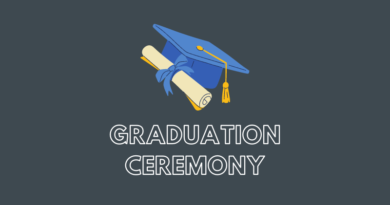 Do encourage Vidya alumni of 2020, 2021 pass out batches to register for the Graduation Ceremony! 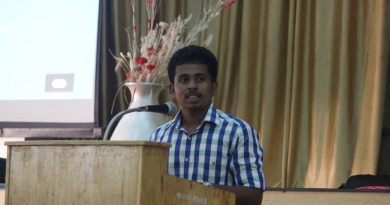