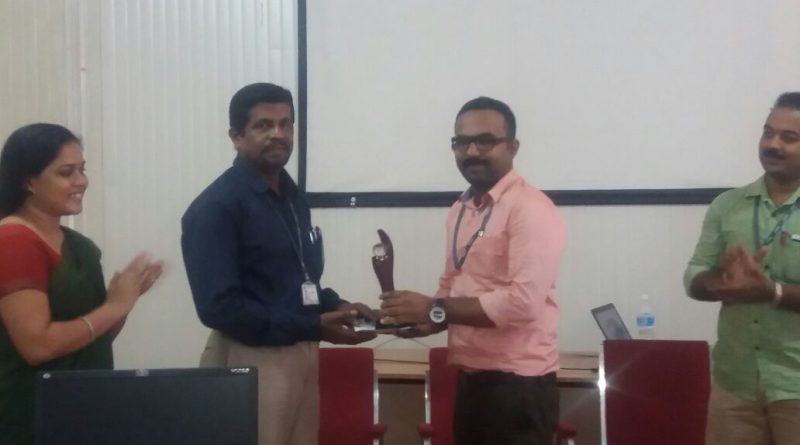 The Department of ECE, VAST in association with Institution of Electronics and Telecommunication Engineers (IETE) and Institution of Engineers (India) organized a 3 Days hands on training Programme on ETHICAL HACKING on 18/01/2017, 19/01/2017 & 01/02/2017 .

After the installation of Kali Linux Software in computers, Ms.Vandana M opened up the session “ Hacking and Cracking”. She explained the importance of Ethical Hacking and its types. Ms. Amritha Babu continued the talk by delivering the topic “TCP/IP and packet transferring”. She gave an in depth idea about TCP/IP model and packet transferring techniques. She explained the SSL layer which is to be incorporated for security. The various encryption schemes used in SSL was delivered by Ms. Sarika K T  . She gave an overview of Cryptography and Web Security 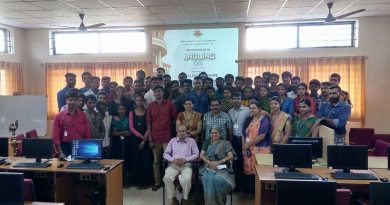 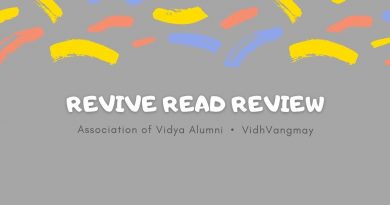 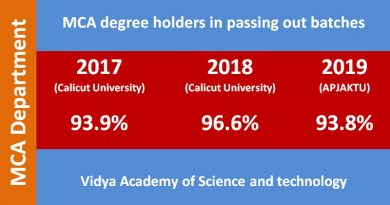 In Vidya, 90+ % of students earn MCA degree in three years!