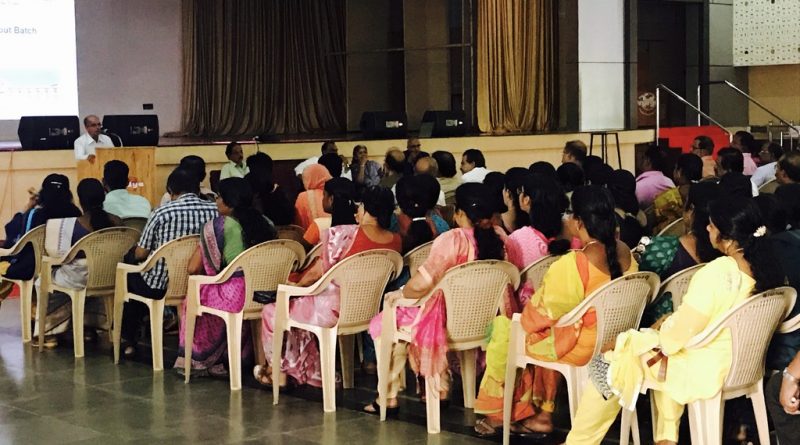 A meeting of the parents of the 2018 pass out batch students was held on Saturday, June 24, 2017 at the College Auditorium. The meeting, organized by the Parent Teacher Association of the College, had been organised to explain to the parents the various facilities and opportunities provided to the students to undergo training and  secure good placements from the campus itself. Dr. Sudha Balagopalan, Principal, welcomed the gathering. Adv. Reghunath, PTA President, delivered the presidential address and Er. G Mohanachandran, Executive Director, VICT, inaugurated the meeting and delivered the inaugural address. Mr. Paul Chakola, Head of T&P, delivered the key note address.

During the program, students from the 2017 pass out batch who had been placed from the campus itself were felicitated for their achievements. Ms. Mariya V, Ms. Unnimaya, and Mr. Athul Shankar from the 2017 pass out batch gave their response speech and spoke much appreciatively about the support and guidance they received from the College in achieving their goals. During the occasion, PTA Executive Committee members and parents shared their thoughts and suggestions. During the interactive session, Principal and Head of T&P addressed the queries and concerns raised. Mr. Velayudhan P, PTA Secretary, proposed the vote of thanks. 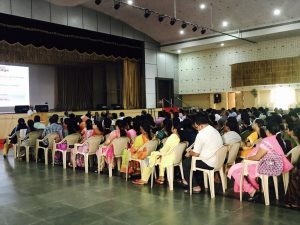 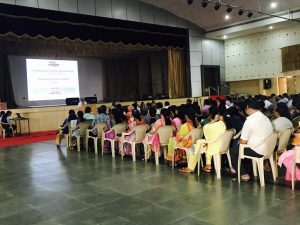 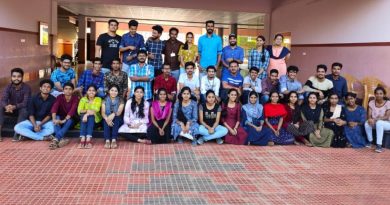 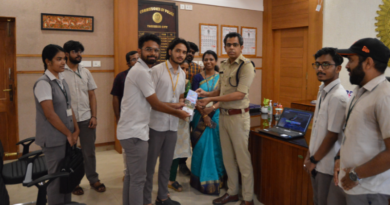 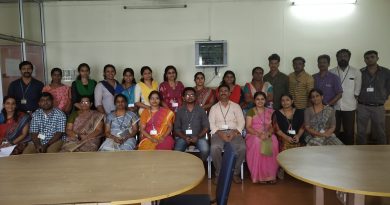