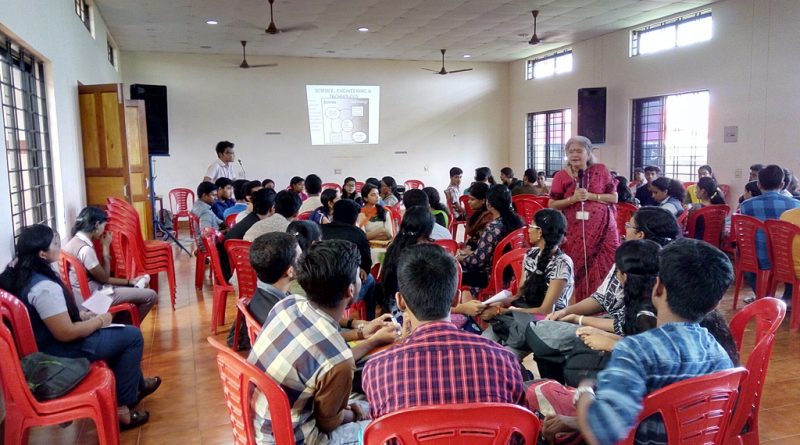 Report of the KTU Orientation Programe for CSE students

The program started at 9.00 a.m. Dr Ramani Bai(HOD,CSE) welcomed the students of both the branches. Prof. Sunitha C(Assoc.Professor,CSE) addressed the gathering.
The first session on Mathematics was handled by Dr .Satheesh S( HOD,AS Dept.). He introduced the concept and need for Engineering Mathematics. This was followed by the session handled by Prof. Liju Augustine( Asst.Prof ) on Engineering Physics. The Engineering Chemistry was handled by Dr Sobha AP(Assoc Professor) which was very interactive and informative for the students.The session was followed by class on Yoga and physical Education which was taken by Prof Arundhathi Sasikumar(Assoc Prof,Dept of Phy.Education).She focused on need of exercises and yoga in the academic life of students.Later the session on Engineering Principles were taken from the Professors in ECE and EEE Department.
The morning session came to an end at 12.35 p.m.
The afternoon session on basic Science ,Engg & Technology began at 1.30 p.m.The session was very well engaged by Dr Sudha Balagopalan ,(Principal) which also included addressing the both batches.She focuses on punctuality and integrity required among students of the college. The session was handled along with the teachers and students of NSS team. This was a very interactive session where the students were divided into 6/7 groups and various activities were given to them. This was evaluated by teachers and the group which scored highest marks were also given prizes.
The session came to an end at 4.20 p.m.

27-7-2017:
After the common session in the auditorium, the students of CSE dept were addressed by the HOD and class tutors in the venue NB-3-305. In this session HoD gave a detailed picture of the activities in the department.The various job opportunities/ add on courses /Workshops were also briefed in this session.It was followed by a motivational talk by Ms. Asha TV( Counsellor) for 1 hour .There was a Group tutor Interaction with parents of students . Their doubts were addressed by the respective Group tutors .
The morning session came to an end at 12.35 p.m.
The afternoon session witnessed a very interactive and brainstorming session by Dr. Latha P Raj(SWD) for the parents of all first year students in the auditorium.Meanwhile a group tutor interaction was handled for students in the Drawing Hall(NB-3-305). The students doubts on academic related were addressed by the respective group tutors.
The session came to an end at 4.20 p.m.
Almost 56/115 students attended the session.
28-7-2017:
The morning session handled by Prof. Divya Radhakrishnan spoke about the significance of humanities.Science & Engineering. A brief idea about the curriculum/ scheme /Code of conduct was given by Prof. Sunitha C(Assoc.Professor).The drawing session was very well described by Prof Dileep K(HOD,Production Dept) with videos displayed.

There was a video displayed on Talk by Metro Man E. Sreedharan . The video was very informative which focused on punctuality and integrity to be followed in the daily life of a person .This was followed by a session on the Design and role of Computers by Prof Amal Ganesh and Prof Nakulraj KR.

Feedback were taken from students.
Finally the orientation programe came to an end at 4.00 p.m. 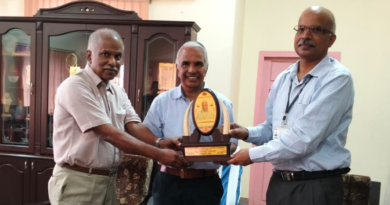 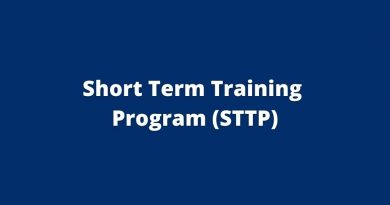 Second episode of ME and AS Depts’ STTP series begins 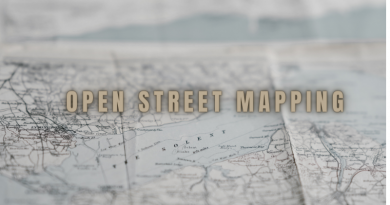