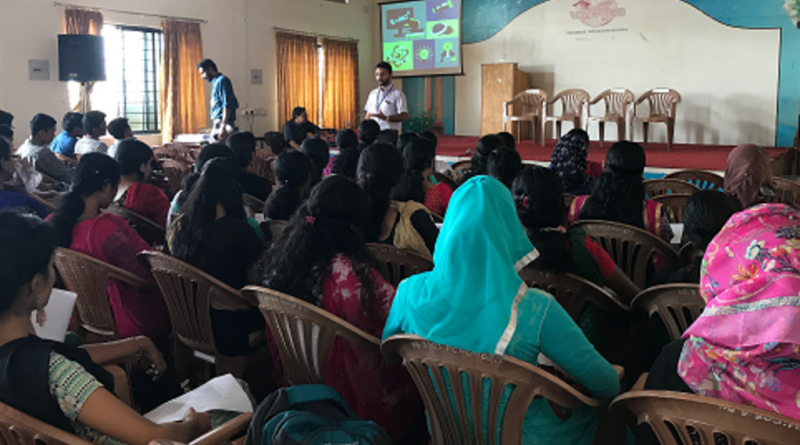 The programme started at 9.15 am. Prof. K V Leela, HOD, Civil department welcomed students to the programme. The first session was on science, engineering and technology which was handled by Dr. Sudha Balagopalan (Principal, VAST) and NSS team. It was an interactive session, where students were made to do group activities in which they were able to showcase their creativity in solving real life problems. The students were evaluated as groups and as a token of appreciation, the best group was awarded with small gifts.

The afternoon session on curriculum was handled by Prof. K V Leela. She started the session by stating the mission and vision of the college. The concept of curriculum with reference to the graduate attributes of ABET was discussed in this session. Different courses under civil engineering programme and their relevance was explained. The session was for 1.5 hours. After the session on curriculum, First year group tutors (Ms. Chithra M, Ms. Aida Isac) discussed important rules and regulations of KTU. In the next session, Ms. Divya Radhakrishnan spoke about the significance of humanities & economics in relation to the field of engineering as well as society as a whole. The session came to an end by 4.20 pm.

Programme started at 9.15 am. The parents of first year students were also invited to attend the second day of KTU orientation programme. The first session was a common session in auditorium in which all the first year students and parents were addressed by the Principal, Executive director and PTA president of the college. The session came to an end by 10.45 am and thereafter the students and parents were directed to the respective departments. In the second session, Prof. K V Leela, HOD, CE addressed first year CE students and their parents. The importance of attendance of students and code of conduct to be practiced in the campus was stressed upon. The first year group tutors were introduced. All the parents were provided with a copy of academic calendar and rules and regulations of KTU. After this session, group tutors interacted with their respective students in their respective class rooms. In the afternoon session, students along with their group tutors visited library, bank and first year labs. After this, a motivational talk by Ms. Asha (Counsellor) was arranged for students. Meanwhile, Dr. Latha Raj, Student welfare director addressed parents of first year students in the auditorium.

The morning session on Design, drawing and role of computers was handled by K.V.Leela, Dr Justine, Mr. Nithin Mohan and Mr. Gokul R as a team. Further, videos showcasing some of the great feats in the field of civil engineering were shown to the students. The afternoon session on basic Science & Engineering began at 1.30 pm. The role of mathematics, chemistry, physics and biology in engineering was described by Dr. S Satheesh, Dr. Sobha A P, Mr. Liju Augustine and Ms. Arundhathi respectively. The orientation programme came to an end at 4.25 p.m. 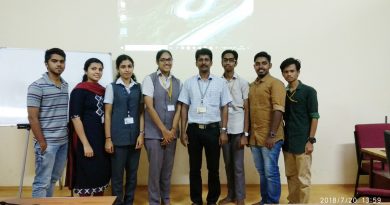 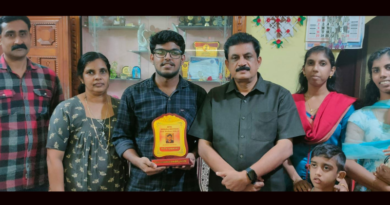 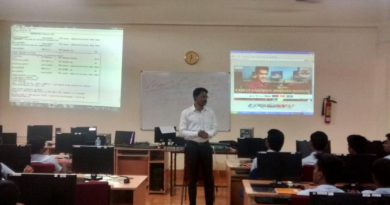