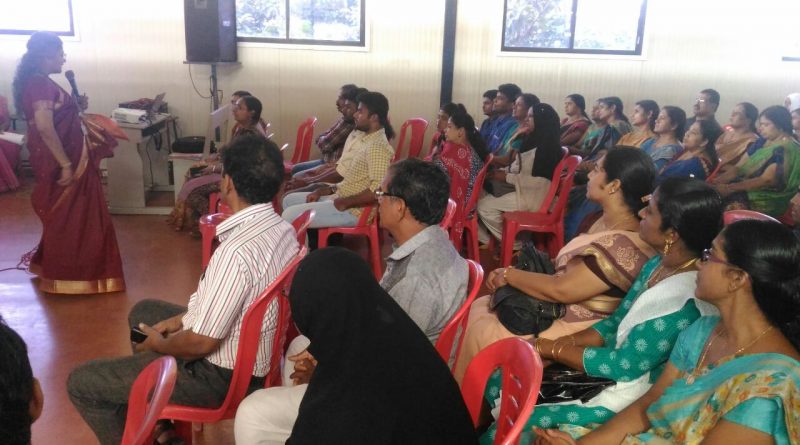 Campus Departments
July 28, 2017August 8, 2017 Dr. Remani T EEE
Views: 1,139
As directed by APJAKTU, a three-day Orientation Programme was conducted for the first year B Tech students during 26 – 29 July 2017. The second day of the Programme, 27 July 2017, was celebrated as the Sankethapravesham day.
26-7-2017:
The programme started at 9.15 a.m. Dr V N Krishnachandran(Vice Principal) welcomed the students of both the branches. Dr S Swapna Kumar( HoD, ECE) addressed the gathering.
The first session on Drawing was handled by Mr. Alex Chacko( ME Dept.). He introduced the concept and need for Engineering Drawing. This was followed by the session handled by Mr. Ramesh C R( ECE ) on Design Engineering. This was an interactive session.
Role of computers in Engineering was described by Ms. Greeshma, Ms. Remya P S and Ms. Vidya from CSE dept.
The morning session came to an end at 12.35 p.m.The afternoon session on basic Science & Engg began at 2.15 p.m. The role of mathematics, chemistry, physics and biology was described by Dr. S Satheesh, Dr. Sobha A P, Mr. Liju Augustine and Ms. Arundhathi respectively. The fundamental principles of Engineering was explained by Mr. Ramesh C R. In this session various videos were displayed.
The session came to an end at 4.20 p.m.
Almost 107/110 students attended the session.
27-7-2017:
After the common session in the auditorium, the students of ECE dept were addressed by the HOD and class tutors in the venue S 304. In this session HoD , Ms. Honey Mol P K, and Mr. Ramesh C R gave a detailed picture of the activities in the department, curriculum, rules & regulations of KTU, code of conduct etc. The various job opportunities/ add on courses were also briefed in this session.

Afternoon session was handled by Ms. Asha ( Counsellor) for 1 hour and then the students were taken to various labs of ECE dept.

The morning session on Science & Engineering was handled by Dr Sudha Balagopal along with the teachers and students of NSS team. This was a very interactive session where the students were divided into 6/7 groups and various activities were given to them. This was evaluated by teachers and the group which scored highest marks were also given prizes.

In the afternoon session Ms. Divya Radhakrishnan spoke about the significance of humanities. A brief idea about the curriculum/ scheme was given by Mr. Rakesh V S and Ms. Resmi K Rajan.Feedback were taken from students.
Finally the orientation programme came to an end at 4.00 p.m. 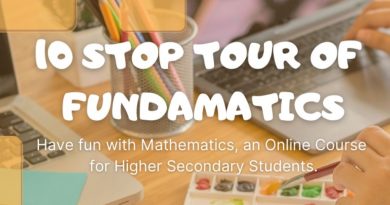 The stops in the Ten-Stop Tour of Fundamatics! 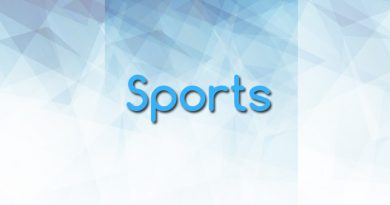 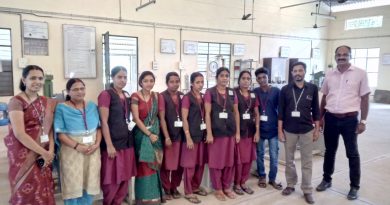