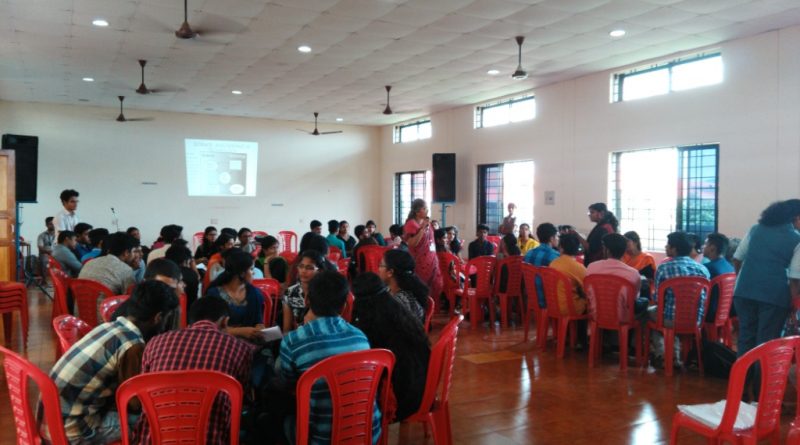 As part of an Orientation Programme for newly admitted B. Tech. students conducted as per the guidelines issued by APJAK Technological University, a session with the broad theme of “Science, Engineering & Technology” was held for all B. Tech. freshers. The sessions were masterly handled by Dr Sudha Balagopalan, Principal, along with a team of teachers and student volunteers from NSS units of the College. The Orientation Programme was on 26 – 28 July 2017. The sessions were held in an interactive mode with students divided into different groups. They were given tasks to perform. This was evaluated by teachers. The group which scored highest marks were given prizes.

Four such sessions were held with different sets of students, students from CE, CSE, ECE&EEE and ME&PE streams respectively forming the different sets. The students greatly enjoyed the sessions. 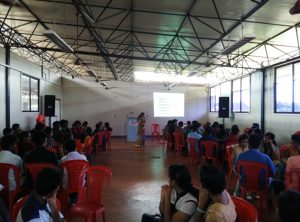 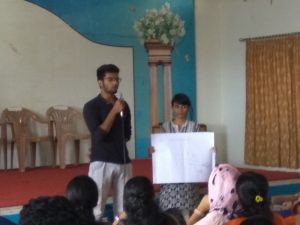 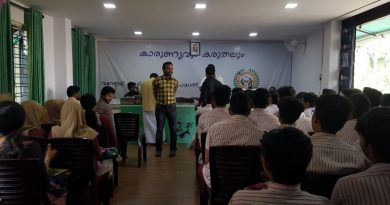 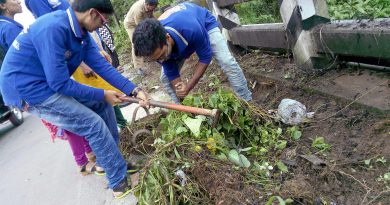 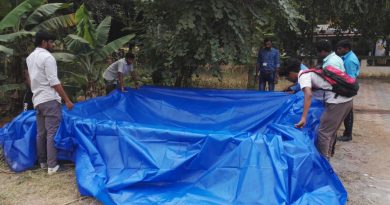