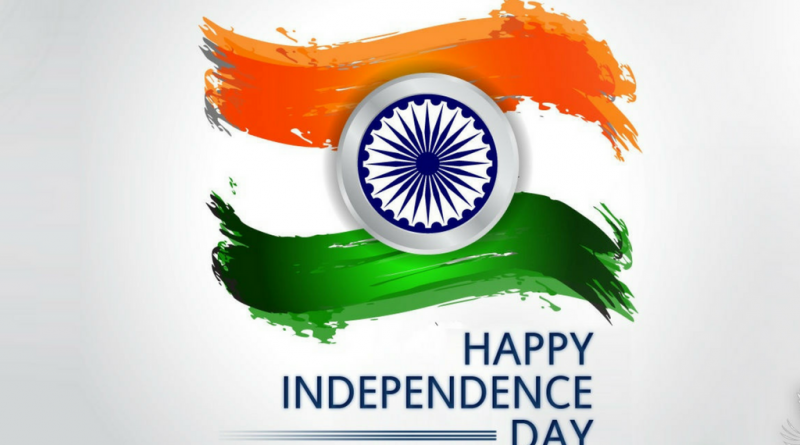 NSS Technical Cell of the College celebrated the 71st  Independence Day of our nation in a colorful manner on 15 August 2017.  The national flag was hoisted by Dr. Sudha Balagopalan, Principal. This was followed by the National Anthem. The customary salute was paid to the tricolor flag as a mark of respect. Patriotic songs were sung and speeches were delivered by the NSS volunteers highlighting the unity and diversity of our great nation. Sweets were also distributed to all those who participated in the programme.

As part of the celebrations, the NSS volunteers held rallies to Choondal and Velur regions. In the rallies, the volunteers carried placards containing Independence Day messages.