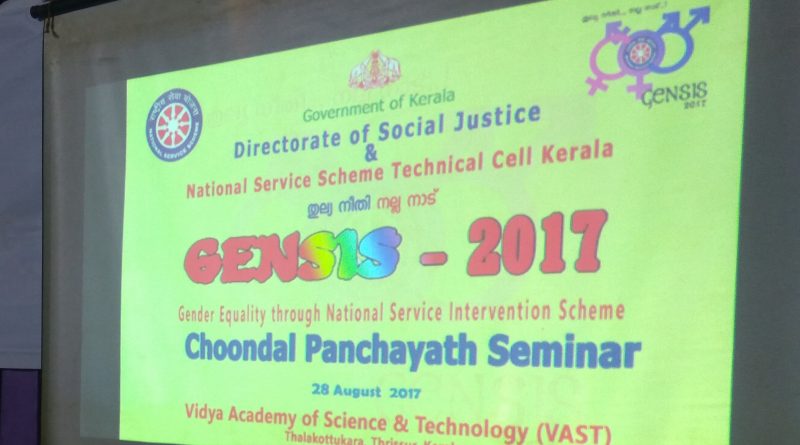 As part of this workshop, an awareness programme on Child Rights was taken by Adv. Mujeeb Rahman (Subjudge and Secretary,  District Legal Service Authority, Thrissur). This was followed by a session on Gender Equality which was taken by Smt. Sunitha Williams (President, Vanithavedhi Grameenavayanasala, Kechery, Thrissur). The main aim of this workshop was to make the people of Choondal Grama Panchayath aware about the need to promote gender equality in our society and also to create awareness on child rights protection. 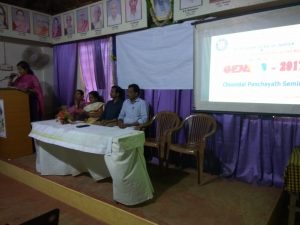 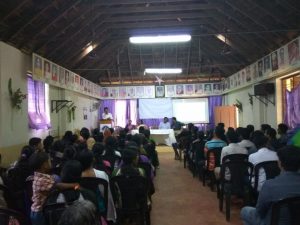 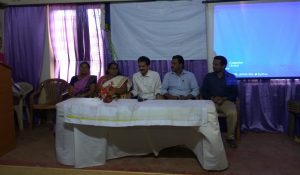 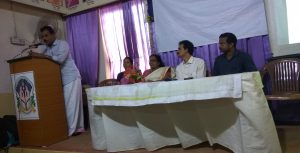 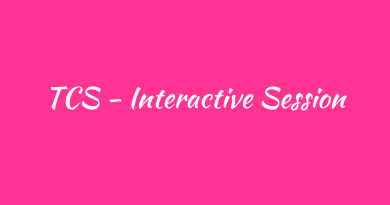 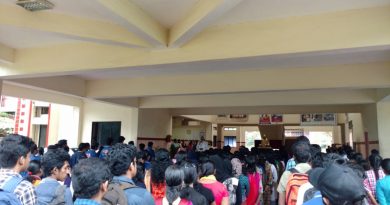 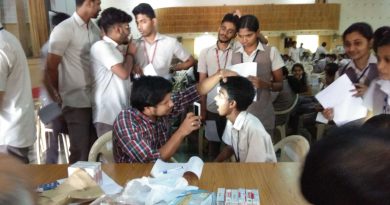