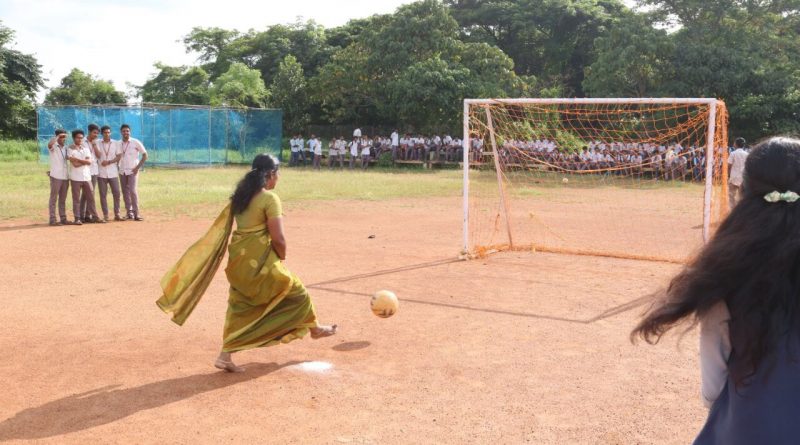 This is an event through which the state government is aiming to create a Guinnes world record. The activities, jointly organised by the Department of Physical Education and the Student Senate of the College on 27.09.2017. contributed 1186  goals to the all-Kerala target of one million goals.. 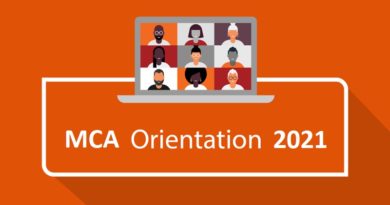 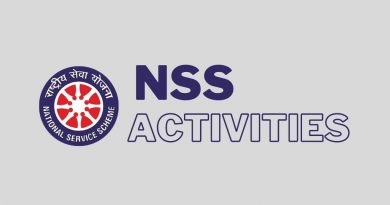 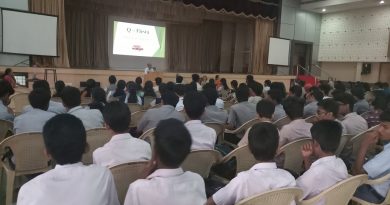