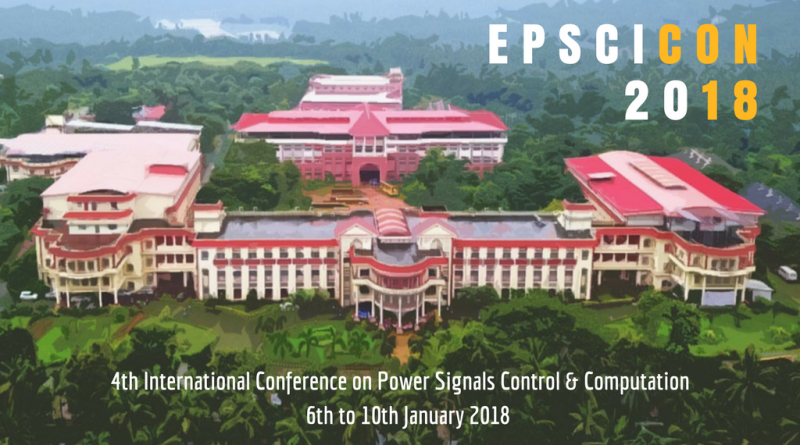 The EEE Dept. of the College has announced the Fourth International Conference EPSCICON 2018 to  be organised  during 6 – 10. 01 .2017. The three previous editions of the EPSCICON  series of conferences had been organised in 2010, 2012 and 2014. The Conference is expected to get technical co-sponsorship of IEEE Power and Energy Society.

The EPSCICON 2018 conference is expected to bring together the scientific community in India in general, and in Kerala in particular, an to bring in an “epsilon” amount of research being carried out in different parts of the world. The scope of the conference is essentially inter-disciplinary though four broad areas have been identified for focus: power and energy systems, control and vibration analysis, signals an circuits and computations.

A special feature of the conference will be celebration of the prestigious “PC Ray Chair Award” by Indian National Science Academy (INSA) to Professor Biswa Nath Datta of Northern Illinois University. This is one of three Distinguished Chair Awards established by the Academy for distinguished foreign scientists to promote scientific and educational interactions with the Indian colleagues. The “PC Ray Chair award” is named after the eminent Indian scientist, educator and entrepreneur, Acharya Sir Prafulla Chandra Ray. 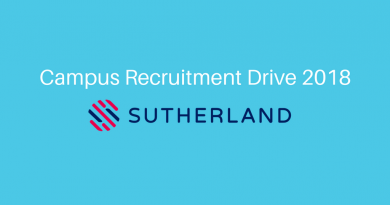 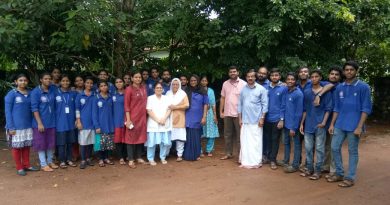 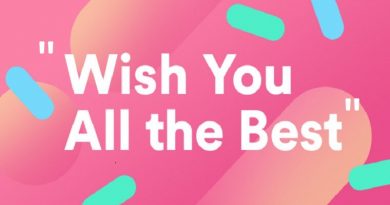 All the best wishes for teachers who are leaving Vidya!