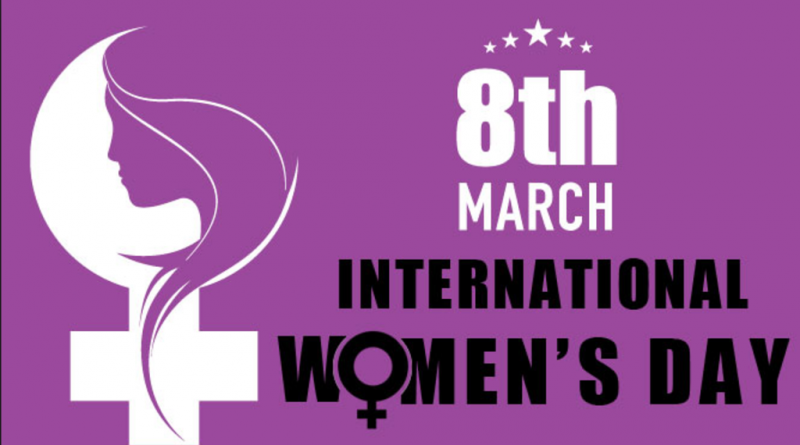 The women faculty of the MCA Dept, under the leadership of Ms Salkala K S and Ms Siji K B, organised without much fanfare an informal event in the Seminar Hall of the Dept  to celebrate International Women’s Day on 08.03.2018. The girl students of S2 MCA and faculty members used the occasion to have a heart-to-heart talk on the various forms of threats to women’s safety in the contemporary world.   The faculty members advised the students on the need of being constantly on the alert and also not to be duped by first impressions. The informal ambience of the session was greatly appreciated by the students and they expressed their yearning for having more such sessions in the future.

“International Women’s Day (IWD) is celebrated on March 8 every year. It is a focal point in the movement for women’s rights. While the first observance of a Women’s Day was held on February 28, 1909 in New York, March 8 was suggested by the 1910 International Socialist Woman’s Conference to become an “International Woman’s Day.” After women gained suffrage in Soviet Russia in 1917, March 8 became a national holiday there, but has lost all political context through the time, becoming simply a day to honor the women and feminine beauty. The day was then predominantly celebrated by the socialist movement and communist countries until it was adopted in 1975 by the United Nations.” (Wikipedia) 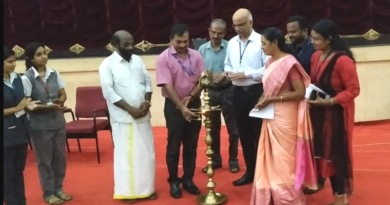 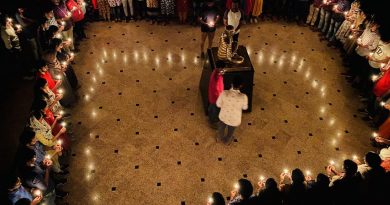 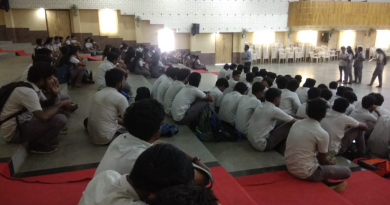