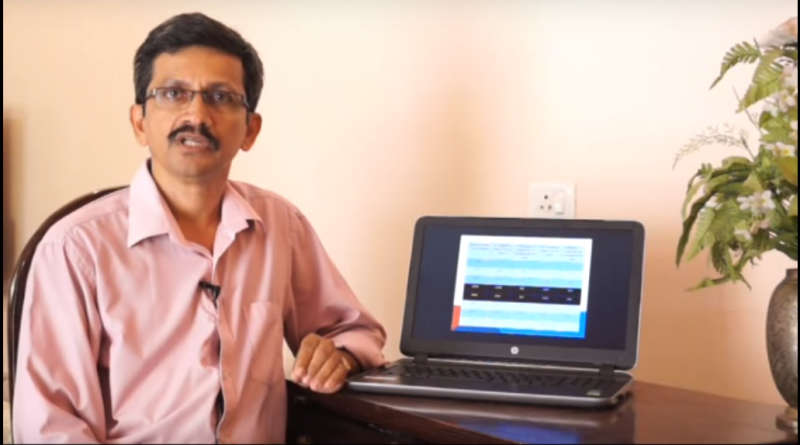 The Jayadevan method (also called the Jayadevan rule or the VJD method) in cricket was in the news recently when Kolkata Knight Riders captain Dinesh Karthik wanted the current Duckworth-Lewis-Stern (DLS) rain-rule method to be replaced by Jaydevan (VJD) method, after losing their curtailed IPL 2018 encounter to Kings XI Punjab by nine wickets, on 06 April 2108.  The Jayadevan system is a method for calculating target scores in interrupted one-day and Twenty20 cricket matches. The method was devised by V Jayadevan who is currently working as Professor (Visiting) in the CE Dept of the College. (To read the Times of India news in full, click here.)

Interestingly, from an academic point of view, both the methods can be thought of as applications of mathematics in cricket! 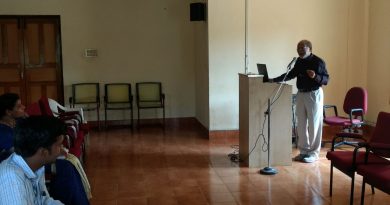 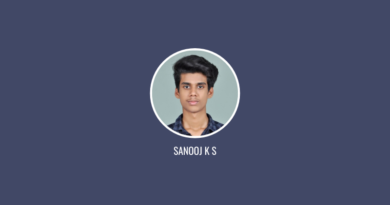 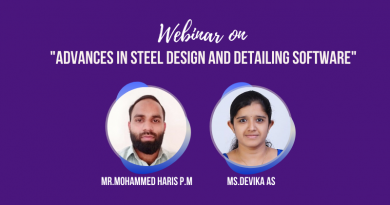