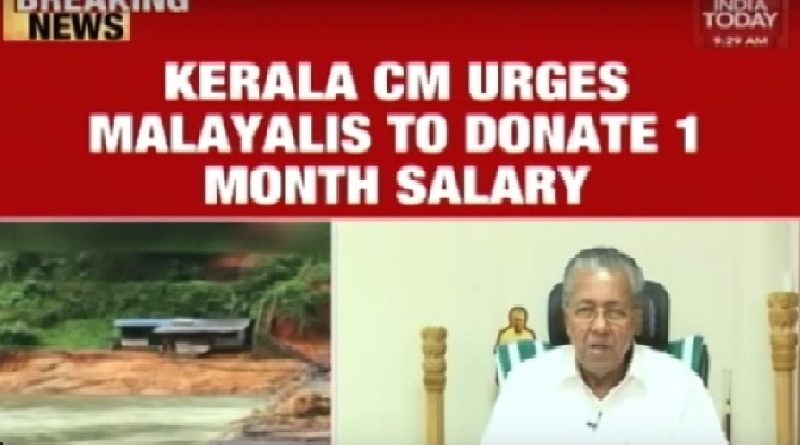 Much before the Chief Minister of Kerala issued his appeal for donating one month’s salary to the Distress Relief Fund, our much respected and loved senior academic and former Principal Dr Sudha Balagopalan, Dean Academics, had already announced her decision to contribute her one month’s salary to the Relief Fund. She did it through an email sent to the Principal on 18 August 2018 and sought no publicity for that!

As people of Kerala are struggling to get back on their feet after the worst-ever natural disaster that they have suffered in over a century, the Govt is trying hard to put in place a plan to mobilise funds for the rebuilding of Kerala. As per initial estimates, the total damage in the state stands at around Rs 20,000 crore. The actual figures  will definitely be much higher. According to the Chief Minister of Kerala, “the size of the loss caused by the calamity is equal to the size of the annual plan the state has chalked out for 2018-2019”. In this background, the Chief Minister of Kerala has made an earnest appeal on 26 August 2018 to all Malayalees living in Kerala and outside, across the world, to donate their  one month’s salary to Chief Ministers Distress Relief Fund. The Chief Minister also suggested that those persons who are not able to donate the amount in one go may contribute the amount in ten installments.

The faculty and staff of Vidya should definitely heed the appeal from the Chief Minister of Kerala. 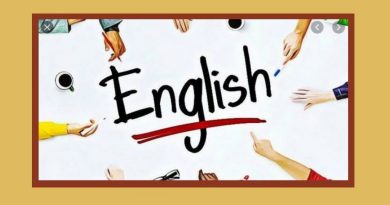 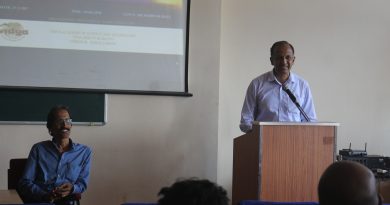 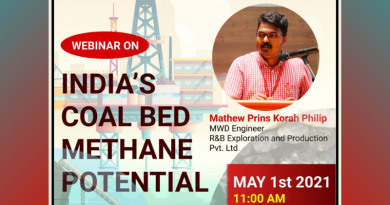