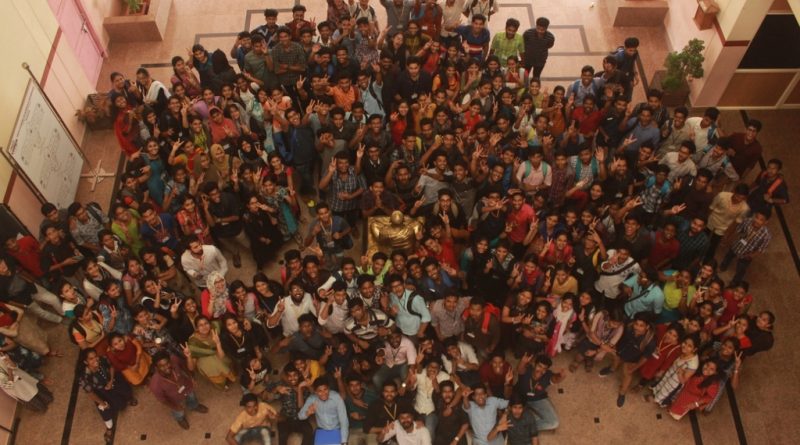 Resource persons included Adel Kabeer, Sylvester, Elvis, Gouri, Vishwananth, Melvin E K, Amos P  and Anoop. As many as 40 students volunteered for the smooth running of the programme. Ms Swapana E V M was the overall coordinator of the event. 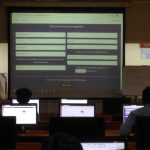 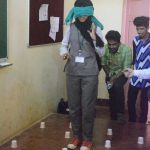 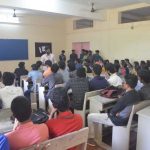 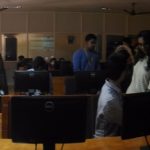 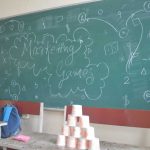 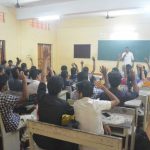 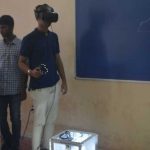 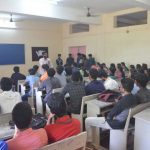 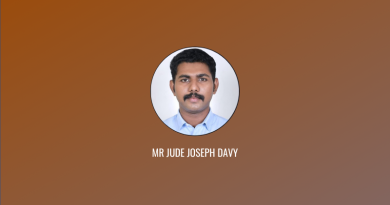 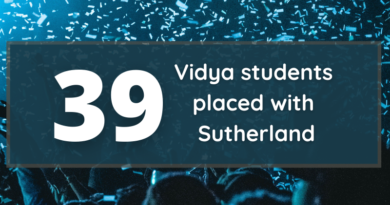 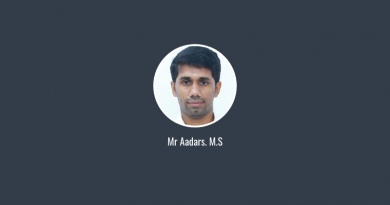